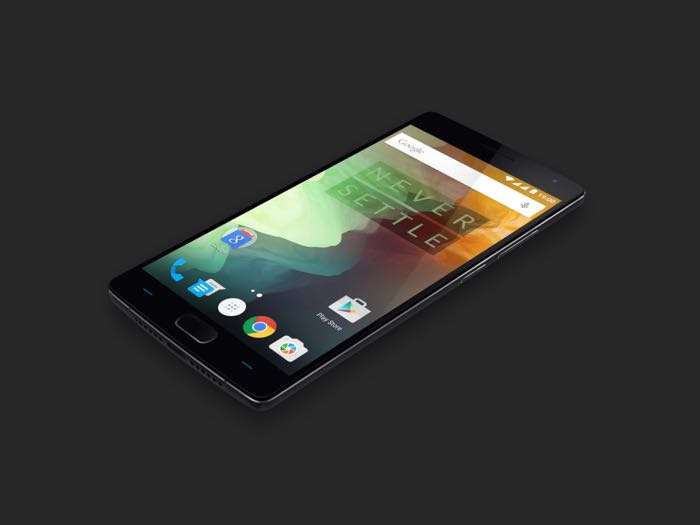 OnePlus are getting ready to launch their new OnePlus 5 smartphone which will come with Android Nougat, unfortunately one of the company’s older devices, the OnePlus 2, will not be getting the Android Nougat update.

OnePlus has now officially confirmed that they will not be releasing the Android Nougat update for their OnePlus 2 smartphone.

OnePlus confirmed to Android Authority that the update would not be released for the device, you can see what the company has to say below.

OnePlus told us it was because “when we built the OnePlus 2 we didn’t have the software infrastructure team in place we do now,”.

OnePlus are expected to release their new OnePlus 5 smartphone this month, the handset will come with some impressive specifications and it looks prettyn impressive from the leaked photos we have see.