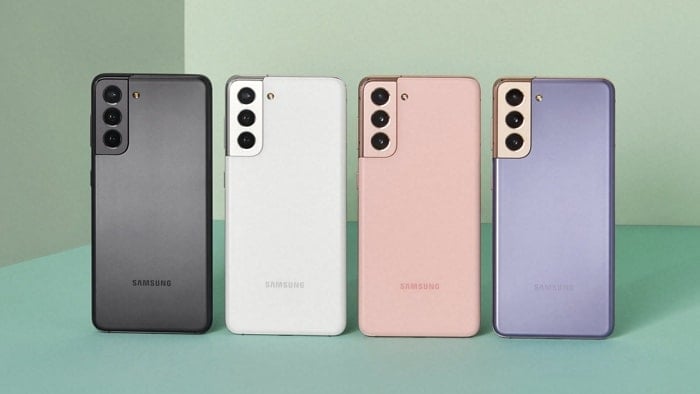 Samsung will be releasing their One UI 4.0 software later this year which will include the Android 12 software update for their range of devices like the Galaxy S21.

Samsung has yet to release its first beta of Android 12 or its One UI 4.0 software to any of its Galaxy devices, this is expected top happen dome time soon. Samsung has apparently already started working on Android 12 for its range of devices.

The Palette name for the new OneUI and Android 12 could hint that the UI could get a new design and more with this update.

The Android 12 beta from Samsung is apparently expected some time before the end of the year. If the company follows previous years release schedules then we could see the first beta and new One UI software being released some time in October.

We are looking forward to finding out more details on exactly what Samsung has planned for Android 12 on their Galaxy range of devices. We can exoect the Galaxy S21 line uop to be the first handsets to get the new beta and also the final release of the software.

As yet Samsung has not confirmed which of their devices will receive the OneUI 4.0 software update and the Android 12 update, as soon as we get some more information, we will let you know.