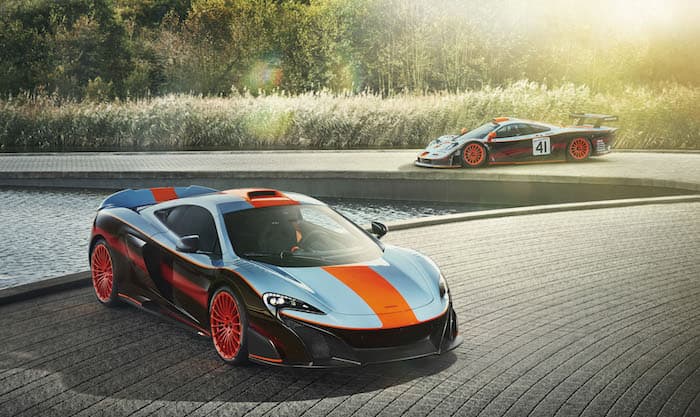 McLaren Special Operations has released photos of the latest one off creation for one of their customers, a custom McLaren 675 LT. 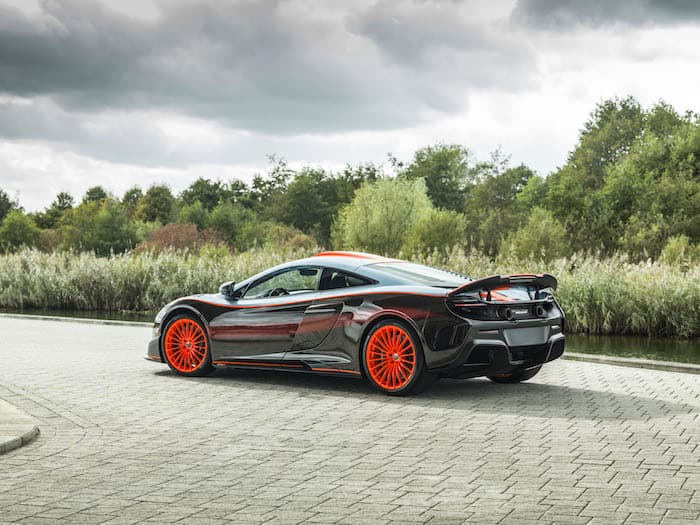 Challenged to produce a road-going homage to the McLaren F1 GTRs that performed so strongly in endurance racing in the 1990s, winning the 1996 BPR Global Endurance Series and the GT1 Class at the 24 hours of Le Mans in 1997, MSO has created a McLaren 675LT that combines a famous racing livery with personalised and bespoke features to the customer’s brief. The project, which was undertaken with agreement from Gulf Oil International Ltd that its famous racing livery colours could be used, occupied more than 1,000 hours of MSO time. The paintwork – including airbrushing – accounted for 800 hours of that total. 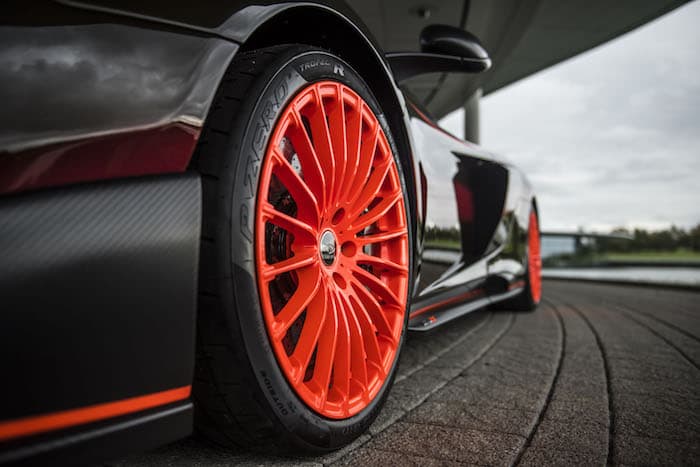 “Creating a car like this unique McLaren 675LT, crafted to individual customer specification, is exactly the type of demanding commission that MSO Bespoke was formed to embrace,” explained Ansar Ali, Managing Director, McLaren Special Operations. “Transforming the existing car from its original single colour paintwork to a tribute to the McLaren F1 GTR ‘Longtail’ in Gulf Racing livery was incredibly demanding in its own right, but was only part of the brief; we also replaced numerous standard 675LT components with MSO parts and further personalised the car to clearly identify it with its owner, a service that an increasing number of MSO customers request.” 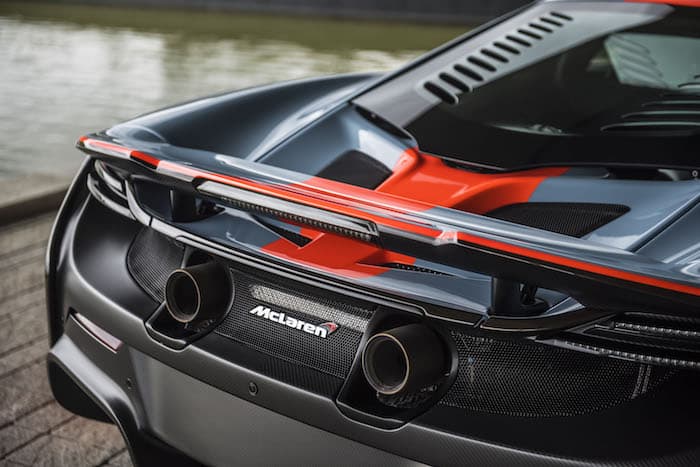 You can find out more details about this one off McLaren 675LT over at McLaren at the link below. 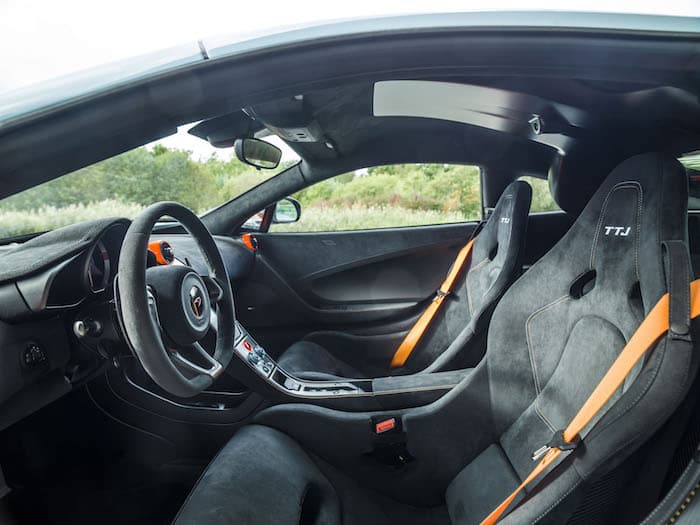