Over the weekend Olympus has unveiled their new Olympus Stylus SH-1 camera which they have equipped with a 16-megapixel backlit CMOS sensor and the TruePic VII image processor, 24x zoom, and will be available in May for around $400.

The new Olympus Stylus SH-1 is also fitted with 5-axis image stabilisation for both still images and videos, and is the first compact camera to offer this technology to consumers after being originally designed for the larger Olympus OM-D E-M5 interchangeable lens camera. 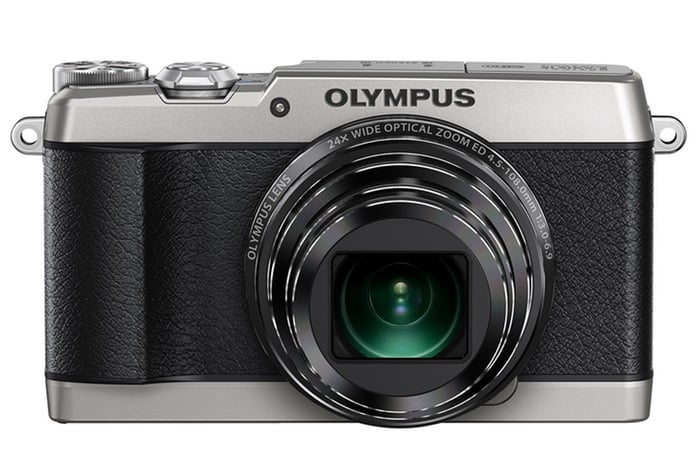 The in-body 5-axis sensor-shift image stabilisation of the Olympus Stylus SH-1 has been developed to apply correction for various types of camera shake to deliver crisp images and video even when shooting in dark locations without a flash or tripod and features a casing built using an aluminium alloy. Olympus explain in their press release :

“Built-in Wi-Fi is easy to set up. Sync with the Wi-Fi network created by the camera by quickly scanning the QR code displayed on the camera’s 3-inch, high-resolution 460,000-dot rear touch LCD monitor with a smart device.

The complimentary Olympus Image Share app synchronizes a user’s iOS or Android mobile device and the Olympus STYLUS SH-1 so the camera’s Live View is displayed on the phone. The camera can be fully controlled remotely by touching the Smartphone display, as if it were the camera itself, and users can send selected images directly to websites and social media.

For more information on the new Olympus Stylus SH-1 jump over to the Olympus website for details. 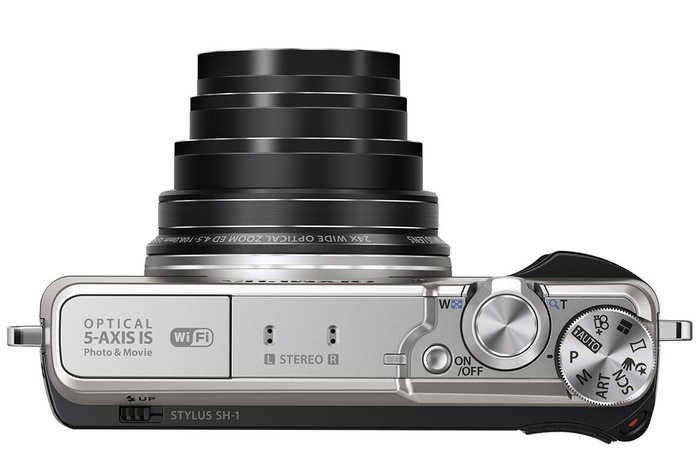