The Olympus PEN E-P2 a is a micro four thirds camera and it has a range of new features compared to the EP-1, which include Olympus’s new VF-2 viewfinder,a 12.3 megapixel Live MOS sensor, and it also features image stabilization and dust reduction, and has an ISO range up to 6400. 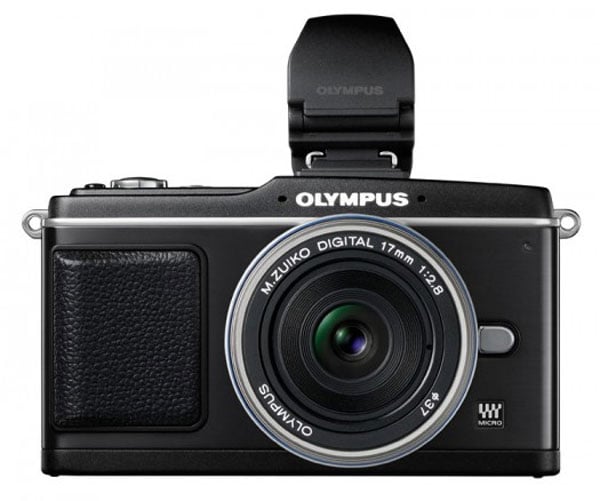 The Olympus PEN E-P2 features manual control over aperture and exposure settings, and it can record video in 720p at 30fps, it also features AF tracking, and 8 different art filters.