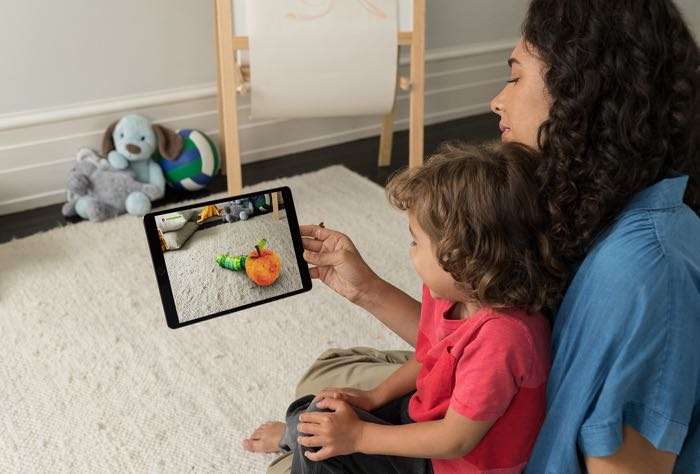 When you update your iPhone or iPad to iOS 11 later today, older 32-bit apps will no longer work with the new software. You will need to update these older apps to the latest 64-bit versions.

Any older 32-bit applications which developers have not updated will no longer work with your iPhone or iPad once the new iOS 11 software is installed.

32-bit apps will also disappear from the app store and you will no longer be able to install previously purchased 32-bit apps on your device.