The PC game, mind you. If it did learn to play with real-life human civilization, you probably won’t be reading this. Or maybe you still are, except that unknown to you, your mind has been fed a simulation as its energy is sucked to power the machines.

Okay… that was a bit overboard. The news we’re trying to share is a team of scientists led by computer science professor Regina Barzilay let  a computer read a game manual for Civilization 2. In the resulting gameplay, the computer was able to improve its performance to the point where it emerged victorious 79% of the time. 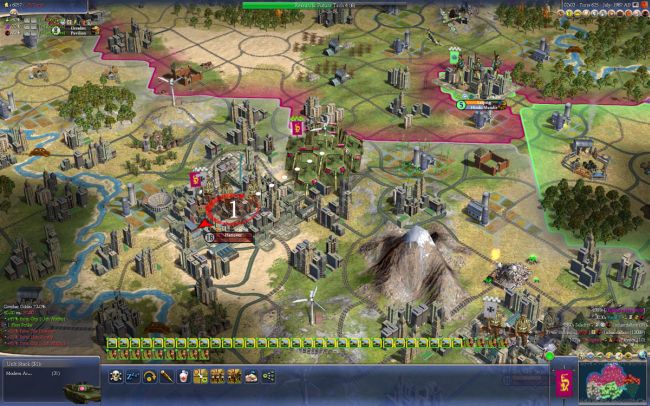 Civilization is an awesome franchise. Currently in its fifth installment, the reason Barzilay and Co. chose Civ 2 is because its code was readily accessible. The whole point of the experiment wasn’t so much gaming, but allowing computers to process language and comprehend what’s processed.

In case you were wondering, pictured north is a screenshot of Civilization 4, which is okay graphic-wise but features a few more gameplay tweaks compared to its predecessors.

Still, the fact that it won when the game was set for world domination victory conditions is freaking cool.

The experiment was a success though and the people behind it might be planning more ambitious tests in the future.