The official Raspberry Pi User Guide user is currently being put together to help users without an technical knowledge be able to use the Raspberry Pi mini computer, and has been written by Eben and Gareth Halfacree and published by Wiley & Sons. 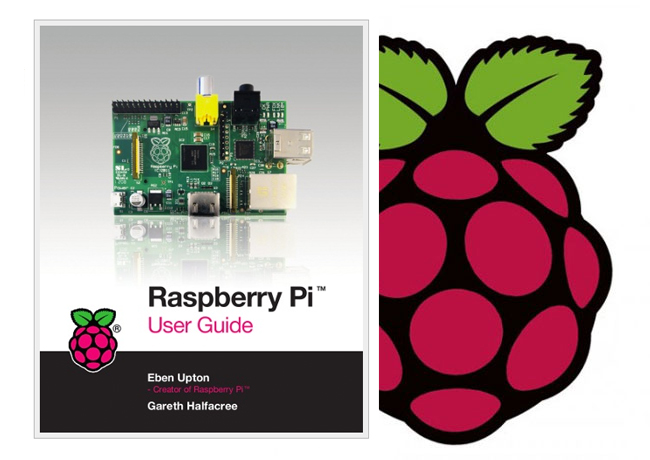 The book provides details on how to connect your Raspberry Pi to other devices, such as keyboard, mouse, and monitor etc. As well as more complex projects such as using the Raspberry Pi to drive a multimedia centre or robotics unit.

“Inside, you’ll find everything you need to get started with your Raspberry Pi, including an easy introduction to Linux for total beginners, a guide to getting your SD card working, programming in Scratch and Python, using the Raspberry Pi as a home media centre, using the GPIO to do some physical computing (driving things like lights and motors and recognising switches and sensors), a beginners’ soldering guide, and much more.”

The official Raspberry Pi User Guide is now available to pre-order for $14 from Amazon, for more details jump over to the Raspberry Pi website.