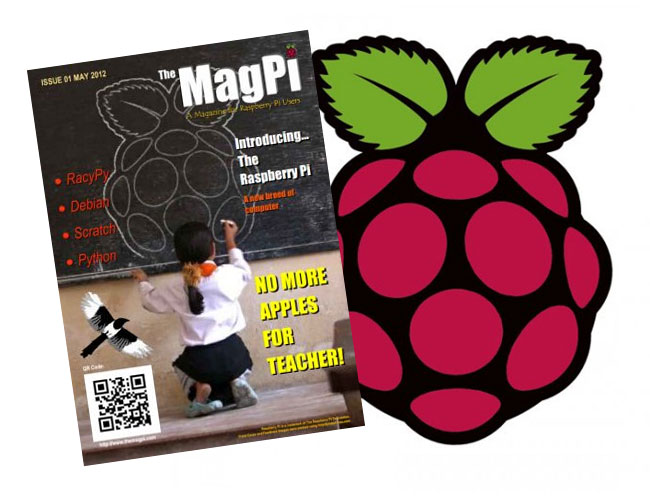 So if you are interested and to read the first publication of the new MagPi Raspberry Pi Computer magazine, jump over to the MagPi website.