In a similar vein to the previous Raspberry Pi computer case we featured the new ModMyPi Raspberry Pi case is constructed as a two part split case with pinch locking mechanism. 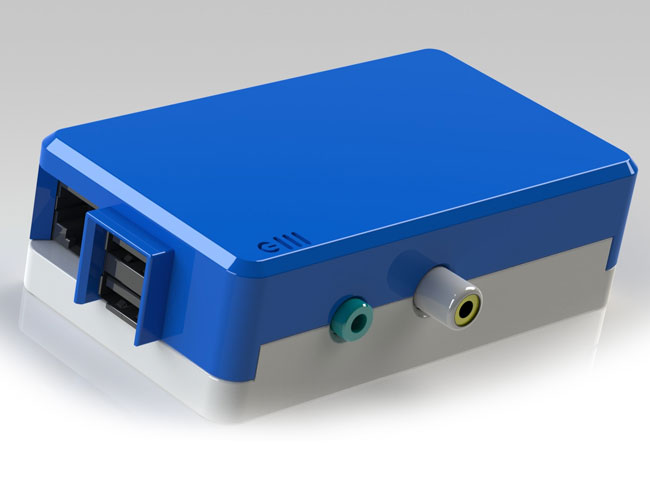 The case is formed from drop and splash resistant ABS Plastic and has been tested with for compatibility with Raspberry Pi Model B computer. 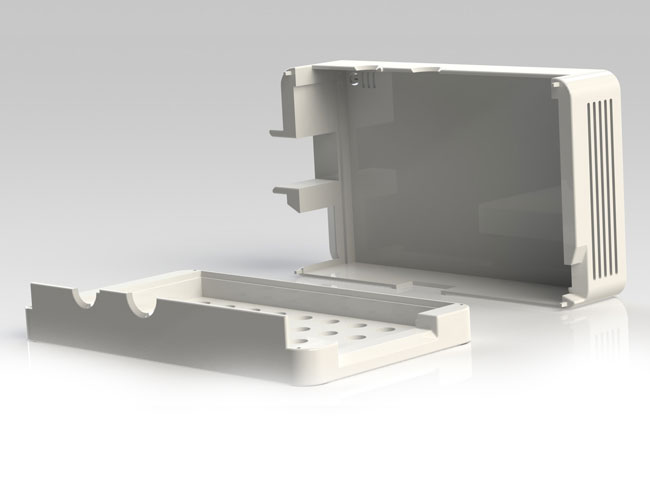 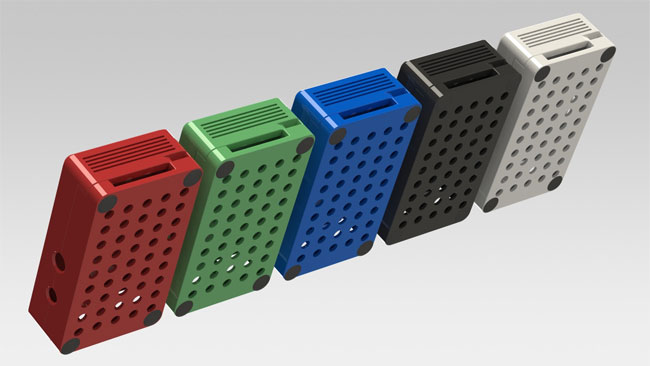