The Raspberry Pi computer is supplied naked, without a case of any sort. But Marco Alici has wasted no time creating the Raspberry Pi first case, which he has had built using a 3D printer to prototype. 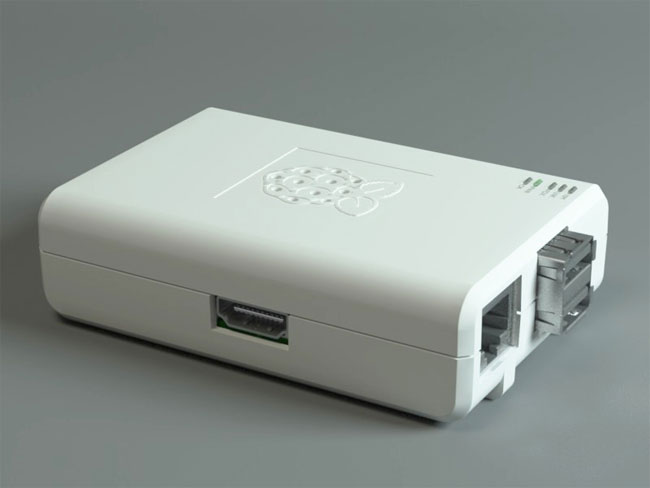 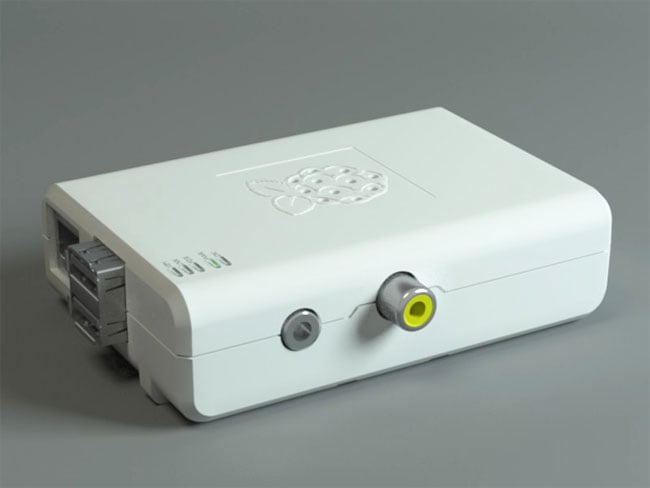 More information about the Raspberry Pi computer case can be found over on the Marco Alici website. But unfortunately no information on pricing or a worldwide launch date has been released as yet, but as soon as information comes to light we will keep you updated as always. 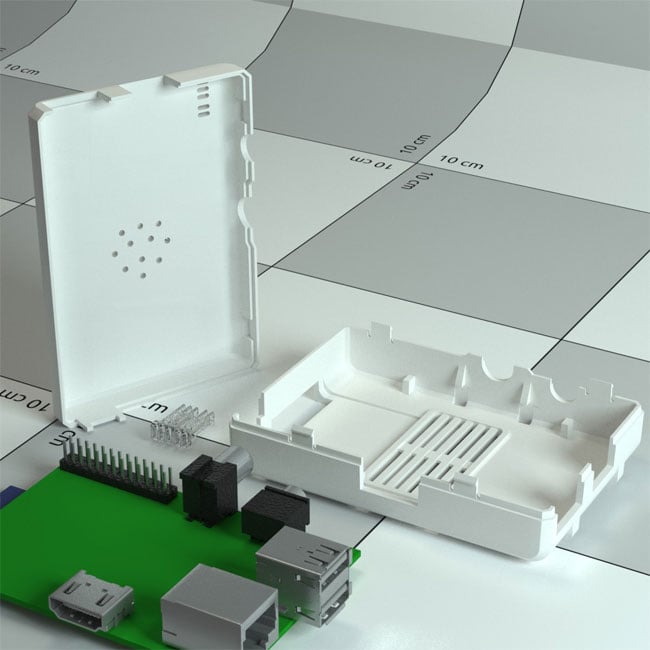