Now it looks like the second company has sold out of its pre-order stock, as Raspberry PI announced on Twitter that all their pre-order stock was gone as well. 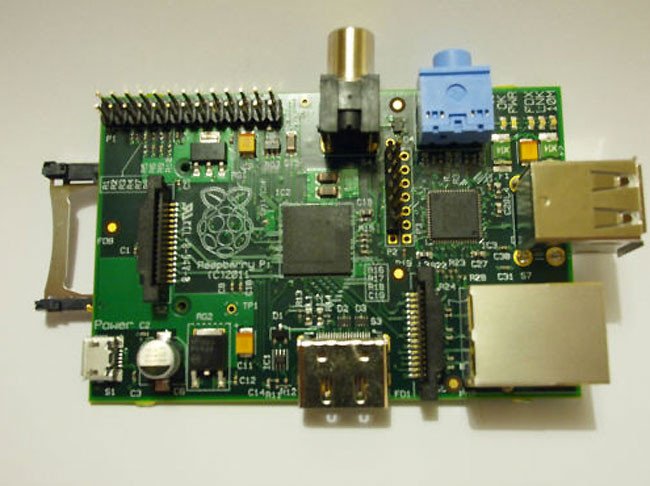 It looks like we may have to wait around a month to get our hands on the next batch of the Raspberry PI computers, and we suspect they will sell out pretty quick as well.

Considering the cheap $35 price of the Raspberry PI, and its specifications which include a 700MHz processor, 256MB of RAM, and the ability to run 1080p HD video we suspect this could end up being  very popular device.