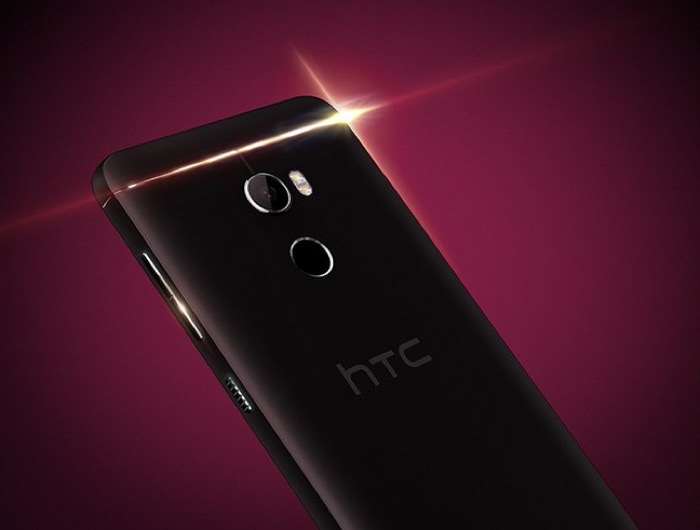 We have heard a number of rumors about the new HTC One X10 and now it looks like an official poster for the handset has been leaked.

Evan Blass posted the leaked poster on Twitter and you can see the handset in the tweet below.

Unfortunately those are the only rumored specifications we have about the new HTC One X10 smartphone so far, as soon as we get some more details about the handset, we will let you guys know.