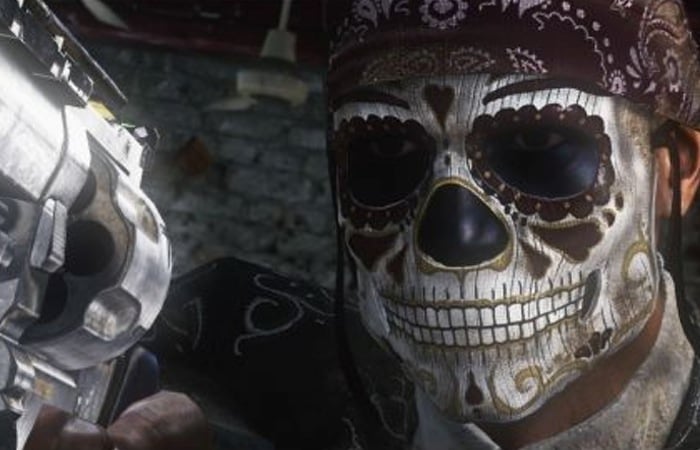 Xbox gamers Looking forward to the arrival of the Official Call of Duty: Ghosts Invasion DLC Pack, might enjoy this quick preview of the Ghosts Favela Map which makes part of the new map lineup you can enjoy via Xbox Live from today.

The new Official Call of Duty: Ghosts Invasion DLC Pack will be landing on Microsoft’s Xbox consoles first and will be released on other platforms in the near future.

However after the passing of the years, Favela has seen substantial cosmetic changes, and the buildings that were once under-construction are now complete, while others have not aged as gracefully as others with the passage of time, and now often ruins to provide cover and tactical advantages.

Also if you complete the Departed map’s unique Field Order, you will unlock the Death Mariachi killstreak. Armed with dual wielding pistols, the Death Mariachi rampages through the map, turning your kills into your own teammates.