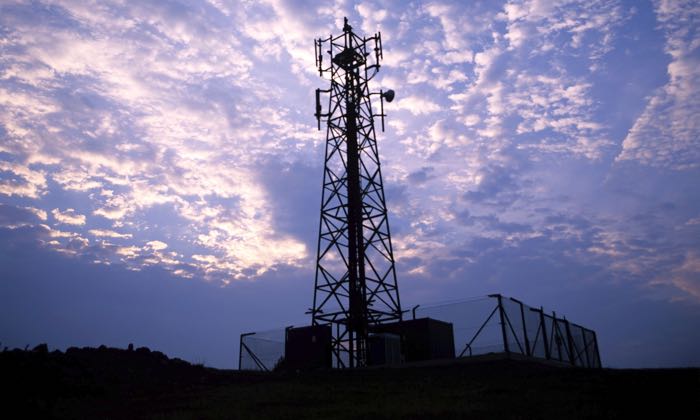 The UK’s telecom regulator Ofcom has announced that they will be auctioning off additional 4G spectrum’s in the UK next year, and they will be offering the 2.3GHz and 3.4GHz bands.

Ofcom have said that this new spectrum auction with either take place in 2015 or in early 2016, they intend to hold an auction for 190MHz of spectrum in the two bands, which is around 75 percent of the airwaves that they released in their 4G auction in 2013.

“It comes in response to the fast pace of change and innovation taking place in the communications sector, which is placing increased demands on how spectrum is used by all industries. One important way of meeting this demand is making new spectrum available and its use as flexible as possible.”

Ofcom have said that they will put reserve prices in this new auction, and that the total value of the revserve prices will be around £50 to £70 million.