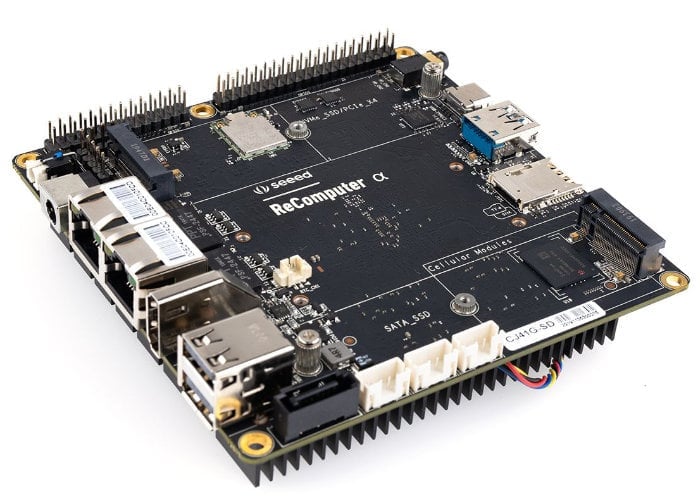 A versatile new mini PC is now available to order in the form of the ODYSSEY X86J4105864, offering an easy way to build Edge Computing applications with powerful CPU and rich communication interfaces, say its developers. The ODYSSEY X86J4105 mini PC is based on Intel Celeron J4105, is a Quad-Core 1.5GHz CPU that bursts up to 2.5GHz. There is also an onboard ATSAMD21 Core, an ARM Cortex-M0+ MCU that allows you to program Arduino on the x86 platform.

Specifications and features of the ODYSSEY mini PC : 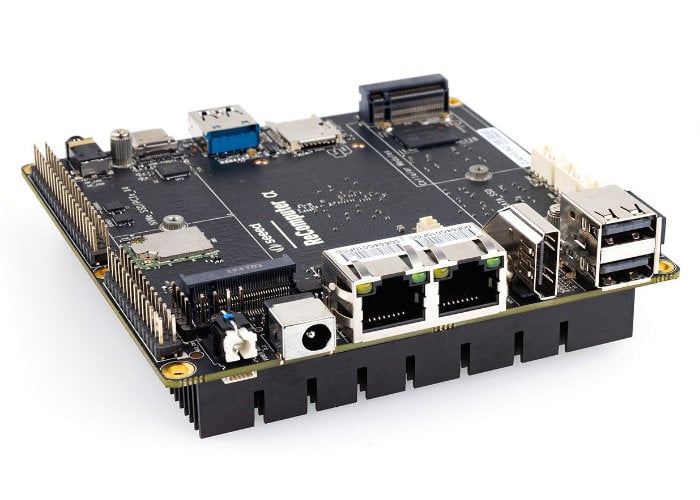 “ODYSSEY is a series of SBC (Single Board Computer), allowing you to build Edge Computing applications with ease. The ODYSSEY – X86J4105, based on Intel Celeron J4105, is a Quad-Core 1.5GHz CPU that bursts up to 2.5GHz. It includes all the powerful features of Mini PC such as including an 8GB LPDDR4 RAM, 64GB eMMC Storage(optional), onboard Wi-Fi/BLE, Dual Gigabyte Ethernet Ports, Audio Input and Output, USB Ports, HDMI, SATA Connectors and PCIe, however, within a cost-effective price. With simple connections to Mouse, Keyboard and Monitor to ODYSSEY – X86J4105, you will get a Desktop Mini PC right away. With eMMC versions, you even have the Windows 10 Enterprise pre-installed!” 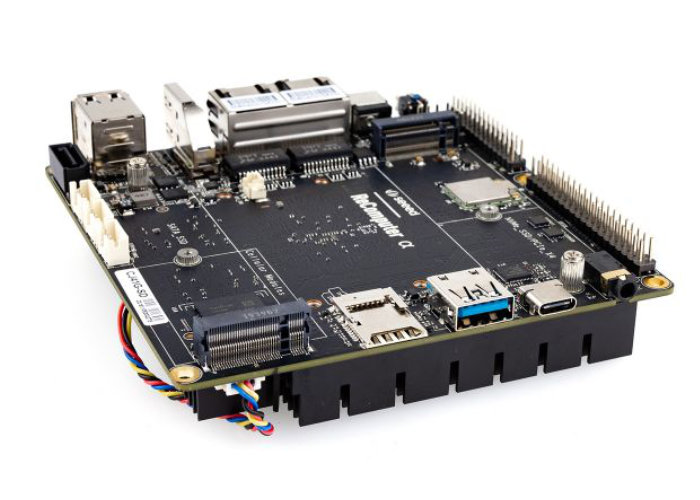 More information on the ODYSSEY range and the latest addition which is now available to preorder price to $218 with shipping expected to take place in a few weeks time. You can also choose the version without 64GB eMMC at $188 and the version with 64GB eMMC and Win10 Enterprise Activated at $258. Jump over to the Seeed Studio website by following the link below.