OCZ have announced a new addition to their solid state disk SSD line-up with the unveiling of their new OCZ Synapse Cache Series SSD. The new SSD has been designed to be used in SSD/HDD hybrid storage systems to boost performance by caching applications depending on their use.

The caching in the new drives is completed by the onboard Dataplex software, which is able to dynamically manage data, in such a way that it gives the SSD the most frequently-used “hot” data while assigning the lower-priority “cold” data to the HDD. 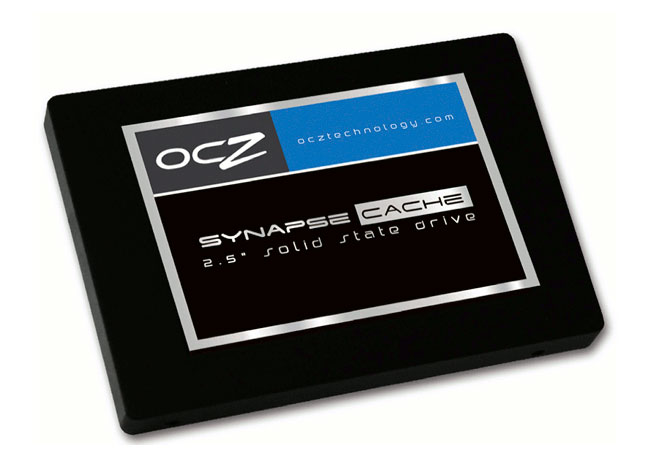 The new OCZ Synapse Cache Series SSD will be available in two models a 64GB and 128GB option and both are SATA III and SATA II compatible. Unfortunately no information on pricing or worldwide availability has been released as yet by OCZ, but as soon as information comes to light we will keep you updated as always. 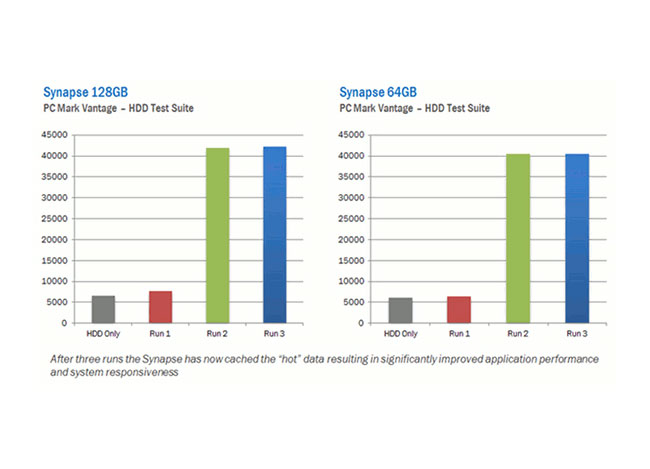