OCZ has announced the worlds first 1TB 2.5 inch solid state drive, the OCZ Octane, which comes with a massive 1TB of storage and features read speeds of up to 560MB/s and write speeds of up to 400 MB/s. 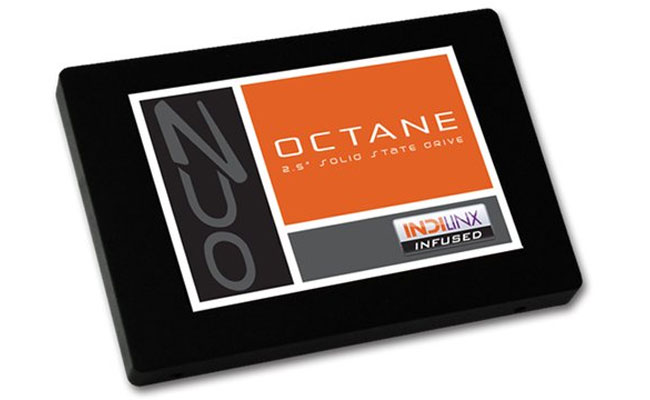 OCZ has reached an important milestone in the development of its own controller technology,” said James E. Bagley, Senior Analyst with Storage Strategies NOW. “The high sustained performance, even with compressed files, the rapid boot feature and high access speeds using SATA 3.0 protocol puts their controller technology in the major league.”

The OCZ Octane 1TB solid state drive will retail for about $1,100 when it goes on sale, and there are also other sizes available which include 128GB, 256GB and 512GB versions.