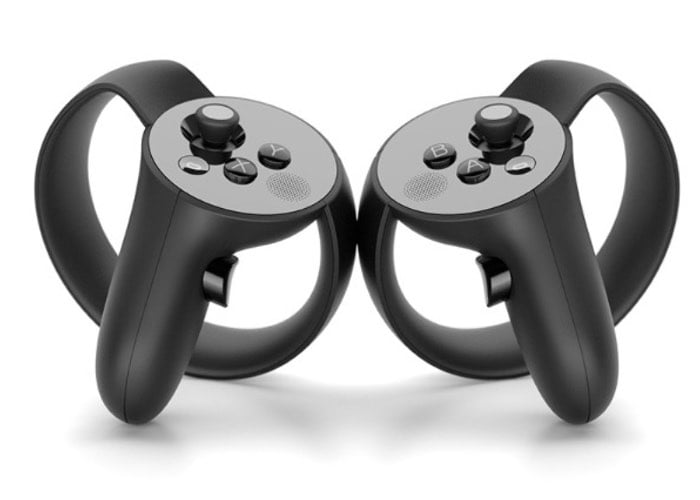 The arrival of the hardware at the FCC indicates that we may not have to wait long for pre-ordering to open up as preorders opened the same day the companies Oculus Rift VR headset hit the FCC. But Oculus has not as yet officially announced any details about pre-ordering their new Touch controller at the current time.
As soon as any more information is made available we will keep you up-to-date. The Road To VR website writes :

Aside from the publicly available documentation in the application, Oculus, like many companies, has submitted a Confidentiality Request to keep the following documents out of the public eye:

And furthermore have asked for a period of ‘short-term confidential treatment’ extending 180 days for the following documents:

For more information on the new Oculus Touch  jump over to the Oculus website for details by following the link below.