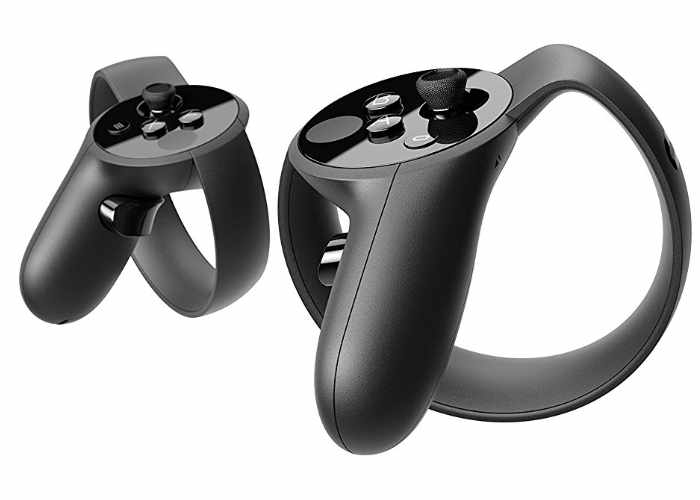 After previously being made available to preorder Oculus has today officially launched their new Oculus Touch virtual reality controllers which have been under development for quite some time and were expected to be made available during the middle of 2016.

The Oculus Touch controllers have been developed to complement the Oculus Rift virtual reality headset which was made available early this year and can now be bought together as a bundle priced at £749 or $798 from the likes of Amazon and Oculus direct. 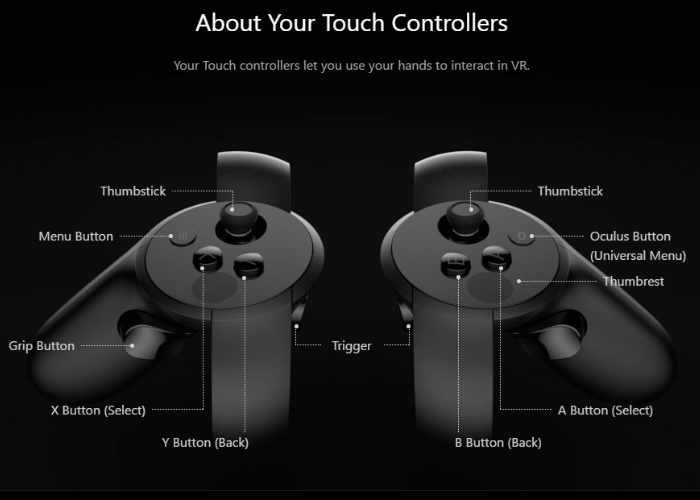 Before you even pick up a pair of Touch controllers, you know how to use them. Intuitive actions in VR feel as natural as using your real hands.

• Bring your real hands into virtual environments with this pair of controllers for Oculus Rift
• Natural gestures and finger movement create a sense of true hand presence for more realistic, memorable, and tactile VR
• Constellation tracking lets you manipulate objects in your virtual environment with extraordinary precision
• Explore an expansive list of groundbreaking new Touch experiences on the Oculus Store
• This is an Oculus Rift accessory only. Rift headset required and sold separately