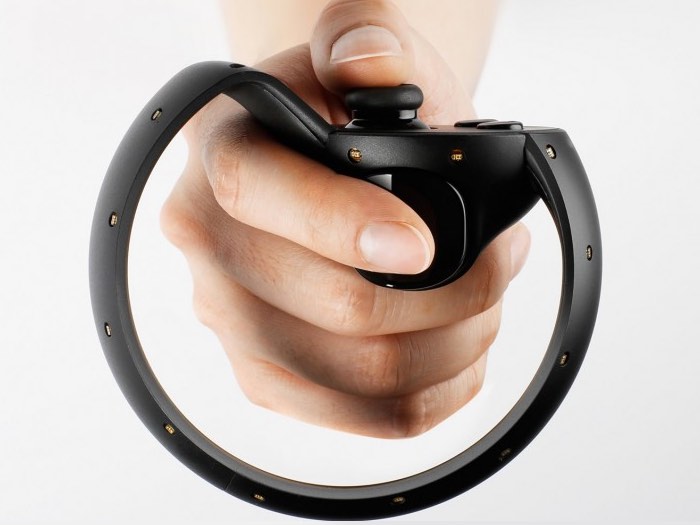 Oculus has this week announced that the highly anticipated Oculus Touch release date for the Oculus virtual reality controllers has been pushed back and will now be delayed until the second half of 2016. Although pre-orders are expected to start a few months prior to availability.

The announcement was made by Oculus via their official blog and explained that the Oculus Rift VR headset will still be available to order soon and is expected to start shipping in Q1 2016.

Oculus explains more in their announcement :

We’re also outputting larger numbers of pre-production runs, which means we can get a lot more Touch hardware in the hands of developers who need it.

There will be a huge amount of ground-breaking new content launching alongside Touch. We shared a handful of early previews at Oculus Connect 2 in September, but we can’t wait to show you what’s coming next.

The feedback on Touch has been incredibly positive, and we know this new timeline will produce an even better product, one that will set the bar for VR input. We appreciate your patience and promise Touch will be worth the wait. 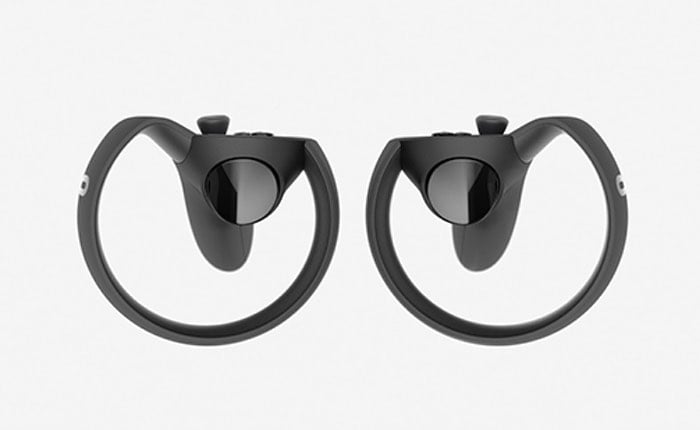 For more information on the new Oculus Touch release date delay jump over to the Oculus website for details via the link below. As soon as more details are announced about the pre-ordering of the Oculus Rift virtual reality headset we will keep you updated as always.