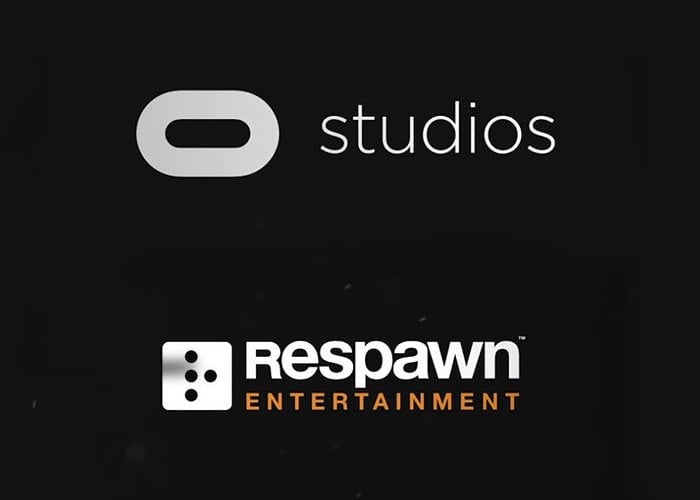 As you might have already guessed very few details of been revealed as yet to what form the virtual reality combat game will take. As soon as more details are announced we will keep you up to speed, could it be an entirely new IP or something related to the Apex franchise.

We are thrilled to announce our partnership with Oculus to create an amazing first person combat experience for VR. https://t.co/ORrTVIm5pp pic.twitter.com/xtXNtmqkMF