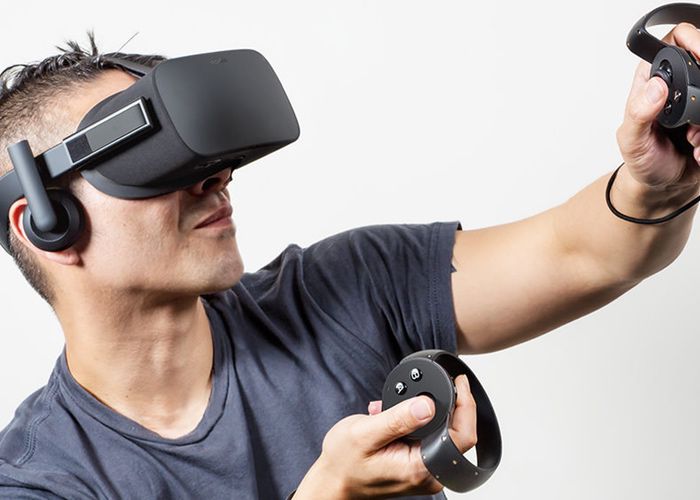 Following on from the announcement last month that the consumer Oculus Rift virtual reality headset will ship with a copy of the awesome Eve Valkyrie game. Oculus has this week announced the second game that will be included in the VR bundle, when it starts shipping in the next couple of months.

The second game in the Oculus Rift bundle will take the form of the platformer game Lucky’s Tale, which can be seen in the gameplay trailer embedded below.

Lucky’s Tale, an Oculus Studios title, takes you on an adventure of a lifetime with Lucky, the fun-loving fox. The game takes you to a charming new world, with dozens of locales and lush environments. Even in the earliest demos, Wired Magazine described the level of presence and immersion as ‘staggering.’ PC Gamer called it ‘a defining use’ of VR tech. We couldn’t agree more, which is why we’re thrilled to bundle it with Rift.

We always believed there was an opportunity for platformers in VR, but it wasn’t until playing Lucky’s Tale and working with the Playful team that we truly realized its potential to change how people view this genre of gaming forever. Lucky’s Tale delivers on everything you want in a next-generation VR game – it’s thrilling, full of adventure, and incredibly fun to play.

As more details are released by Oculus about the new and highly anticipated Oculus Rift virtual reality headset and a pre-order and release date we will keep you updated as always.