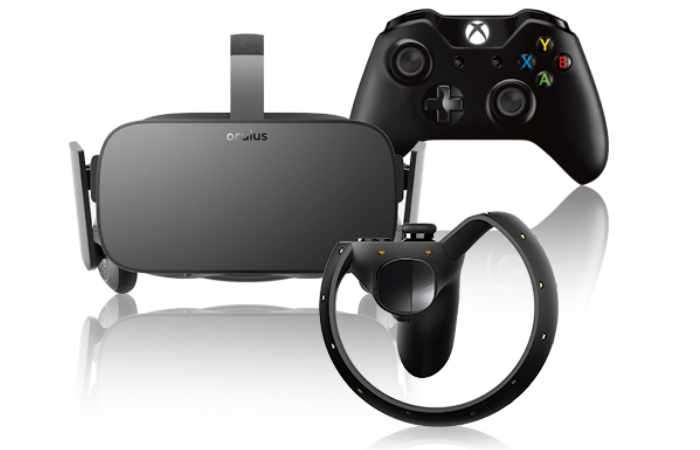 After the Oculus Rift summer sale event ends Oculus has revealed that the price of their virtual reality hardware will be permanently dropped to a more affordable $499. Currently the summer sale price sets the VR headset and touch controllers at $399 providing a considerable saving of the previous $800 price when the Oculus headset first launched.

Oculus say they have been able to cut the price due to the removal of the Xbox gamepad which was first included in the box with the Oculus Rift headset, while the company finished development of its Touch Controllers.

Now the VR Touch Controllers are finished and bundled with the Oculus Rift headset that makes sense to remove the Xbox controller allowing the price to drop further. The Oculus Rift and Touch bundle includes the headset, two sensors, a pair of Touch controllers, cables and six free VR games/experiences in the form of Lucky’s Tale, Medium, Toybox, Quill, Dead and Buried and Robo Recall.

For more details and to purchase the Oculus Rift at a price of just $399 during the summer sale which ends in approximately six weeks time jump over to the official Oculus website via the link below.