Oculus Rift owners might be interest to learn that a new The Museum of the Microstar tech demo and interactive narrative short has been released this week and is available to download. 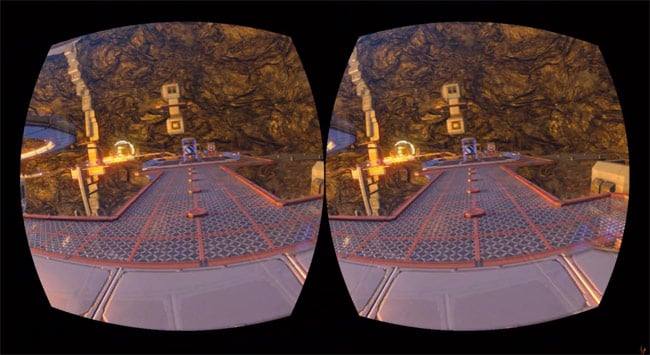 For more information on the new The Museum of the Microstar tech demo designed for the Oculus Rift virtual reality headset jump over to the Rust website for details.