Valve has announced this week that they have now added support for the new Oculus Rift virtual reality headset that is currently under development.

The Oculus Rift headset was originally funded by a successful Kickstarter campaign, and in the last month developer version of the Oculus Rift has been shipped. 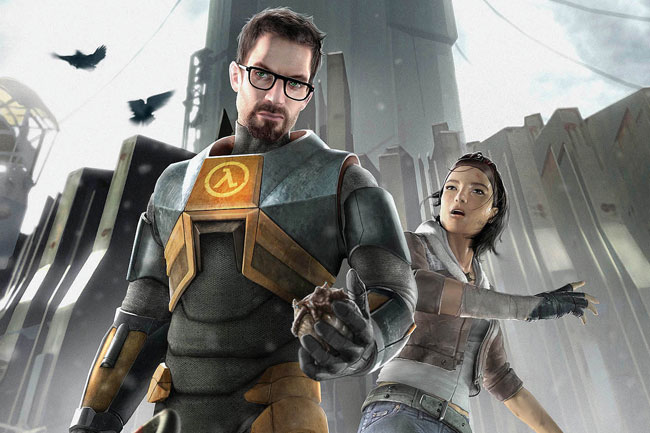 The list go games supported by the Oculus Rift is growing steadily and the latest joins Team Fortress 2 also created by Valve.

Valve programmer Joe Ludwig who lead the development of Oculus Rift support for Team Fortress 2, announced the feature on the Oculus developer forums.

Explaining that the virtual reality option for Half-Life 2 is included in the game’s opt-in beta version, and Ludwig says it should ship “to everybody in a few weeks.”