Valve has today announced the release of its latest Steam Client Beta which brings with it an experimental VR mode that can be used with the awesome Oculus Rift virtual reality headset, which is currently under development.

During this years CES 2014 Consumer Electronics Show in Las Vegas, Oculus was show casing there latest prototype in the form of the Oculus Rift “Crystal Cove” device. 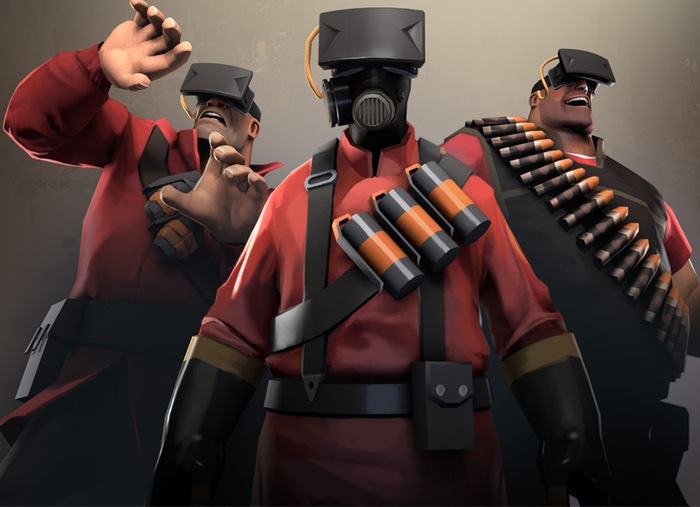 The Oculus Rift Crystal Cove prototype is equipped with an OLED screen and is fitted with an external camera together with positional markers on the headset. Enabling it to track a user’s depth-wise position and remove the troublesome motion blur. Valve explains a little more about there new SteamVR Beta software:

“As of the most recent Steam Client Beta steam now supports an experimental VR mode. If you own an Oculus Rift dev kit you can try it out by starting Steam with “-vr” on the command line. Then press the Big Picture button to enter Big Picture + VR mode.

The first time you run you may need to do the following:
1) Run Steam in the desktop client without the -vr option
2) Find “SteamVR” under “Tools” in your library. (If you don’t have it installed, install it.)
3) Bring up properties on SteamVR and opt-in to the “Beta Update” beta. Let the update download.
4) Quit the Steam Client again and start it with -vr”

Valve will be showcasing its latest virtual reality software development kit to attendees of the Steam Dev Days over the next couple of days, which it hopes will help standardise the interfaces used by gamers for virtual reality enjoyment. 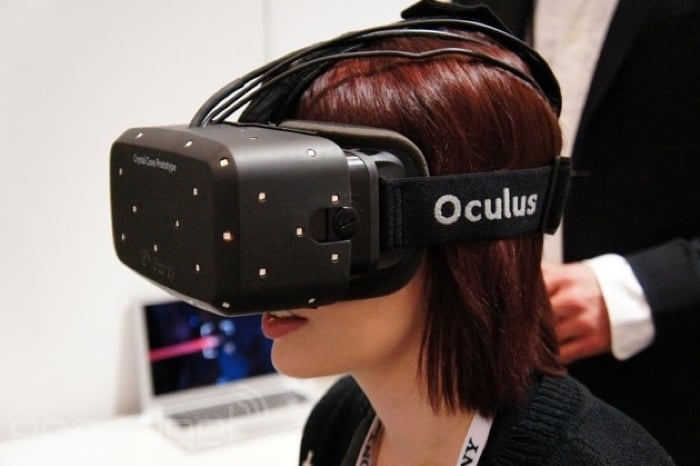