If like me you are looking forward to getting your hands on a final version of the Oculus Rift virtual reality headset which was successfully Kickstarter funded last year and is currently in its developmental stage of manufacture. You might also be interested in a new Avegant virtual reality headset which has been designed and will definitely provide the Oculus Rift with new competition in the marketplace. 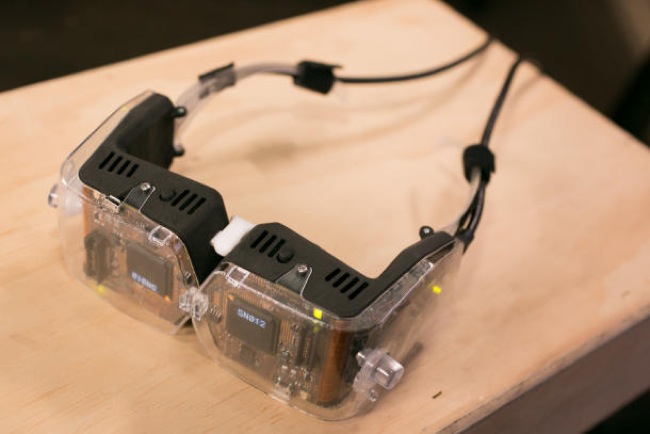 Following in the footsteps of all headset virtual reality displays the new Avegant is fitted with dual screens
offering users WXGA 1,280×768-pixel resolution, with each one positioned in front of the wearer’s eyes to provide the next level of immersive gameplay and interaction with applications.

The design for the new Avegant virtual reality headset has developed from a request made by the military some years ago, who requested the development of a wearable thermal imaging device that can be worn in a similar way to a traditional night vision goggles.

Check out the video below to learn more about the new Avegant virtual reality headset and how it will compete in the same market as the innovative Oculus Rift which has caused so much excitement with gamers over the past 18 months.

Ed Tang, CEO of Avegant explains : “We’ve been moving very quickly.” The challenge had been getting the optics and the core mechanics of the device in place. Now, the focus shifts toward creating a device that not only is comfortable but that doesn’t look as embarrassing as the current version. Tang calls this “physical comfort” and “environmental comfort,” saying, “It has to look right and it has to feel right.”

As more information and demonstrations are released for the new Avegant virtual reality headset we will keep you updated on the latest news as it’s released. 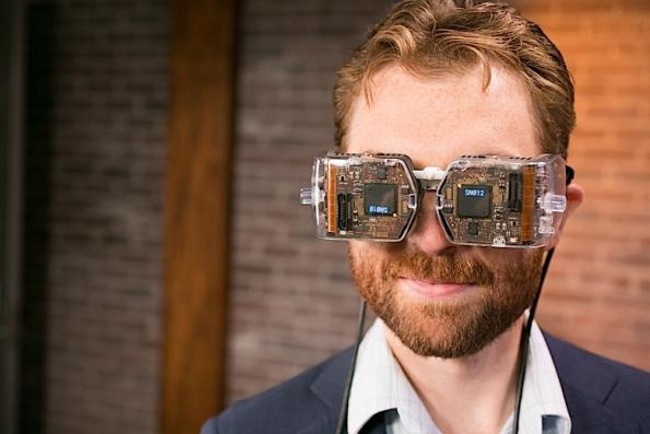