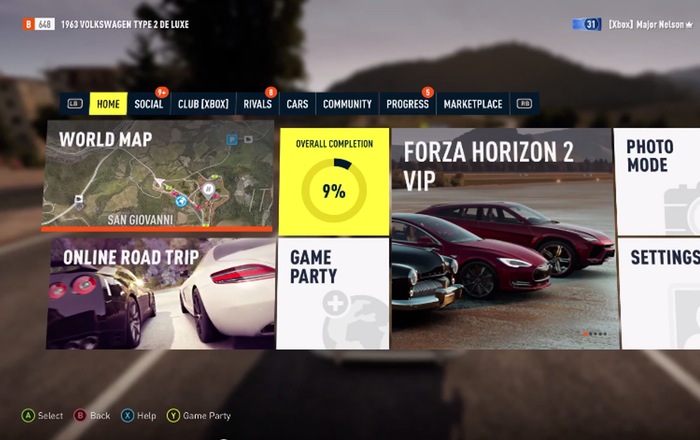 Microsoft has today started rolling out the October Xbox One update and Microsoft’s Major “Larry Hyrb” Nelson has been tasked with providing a n overview at all the new features you can expect to enjoy in this latest Xbox One update.

New Xbox One update features include New Snap and Friends functions as well as improvements for TV and video as well as a newly updated Devices and Accessories page to name a few, check out the video below to learn more from Major Nelson.

“Snap Updates – We’ve updated the Snap Center to include quick access to many of the things our fans wanted faster access to when playing a game – Friends, Messages, Game DVR, clock, and battery indicator – as well as making it easier to close and open new snap apps when playing a game. A double tap of the Xbox button on your controller will bring up a menu that allows you to open a new app in snap mode, close the current snapped app, or switch focus between your game and your running snapped app.

Media Player DLNA and MKV support – The latest version of the Media Player app will now have support for DLNA streaming. With this update, you will be able to easily access and play music, watch photo slideshows or movies stored on home media servers and devices that support the DLNA server protocols. Additionally, you will now be able to playback MKV files stored on a USB device or a device on your home network that supports DLNA streaming.

Password resets just got better – We’re making it easier and more secure to reset your password and add protection to your accounts. Coming later this month, if you haven’t set up your security information already, we’ll ask you to provide an alternate email address or cell phone number to use if you ever need your password reset.”