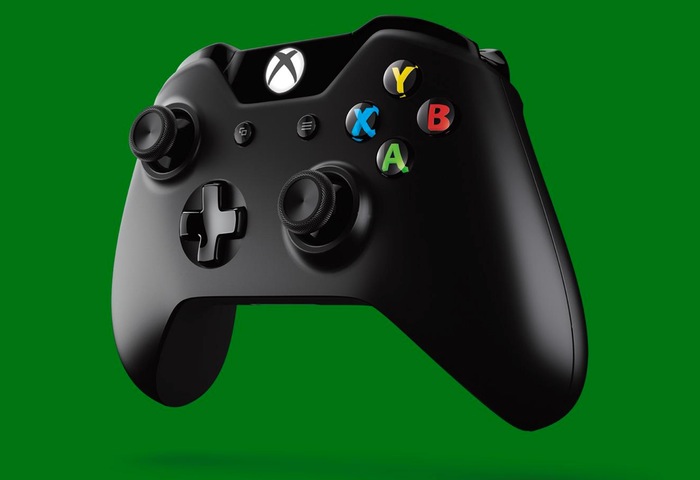 Major Nelson has today announced a new Xbox One update preview is now available which brings with it a wealth of new features, enhancements and tweaks to the Xbox One games console operating system.

Improvements to the TV experience include the addition of Media Player DLNA and MKV support, Live TV Trending and Xbox One Digital TV Tuner which has been showcase previously. Microsoft explains a little more about the new Snap updates :

“We’ve updated the Snap Center to include quick access to many of the things our fans wanted faster access to when playing a game – Friends, Messages, Game DVR, clock, and battery indicator – as well as making it easier to close and open new snap apps when playing a game. A double tap of the Xbox button on your controller will bring up a menu that allows you to open a new app in snap mode, close the current snapped app, or switch focus between your game and your running snapped app. Additionally, two apps have been optimized for Snap mode:

– Friends Snap App – Access your friends list without leaving the game. Quickly check your friends list to see who’s online right now and take actions like send message, invite or join.
– Messages Snap App – You’ll be able to open, read and respond to messages in Snap mode, and messages will now be displayed in a threaded conversation view.

For more information on the new update in this new Xbox One review jump over to the Major Nelson website for full details and a list of all the new additions.