ObsCure and Obscure 2, the two horror-survival games created by Mighty Rocket Studio, are headed to steam at the beginning of March. The studio has released new trailers for both games on their YouTube page in preparation for the release.

The games have you take control and follow a group of high school students who are looking for their friend when suddenly a spore-like substance starts turning people into monsters. The second installment of the game occurs in college, making me wonder if the third installment will finally follow them all home. 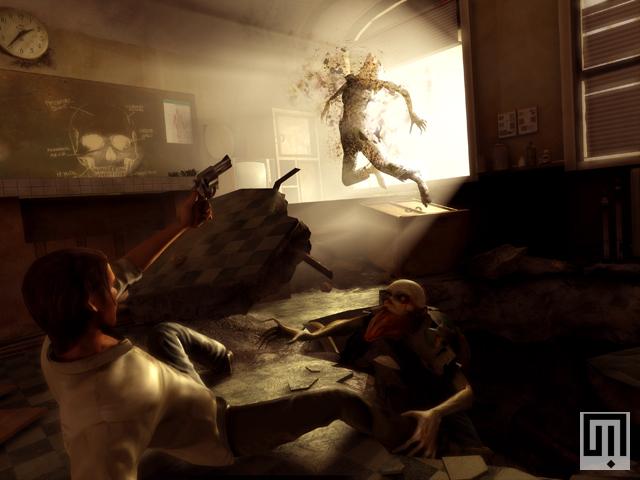 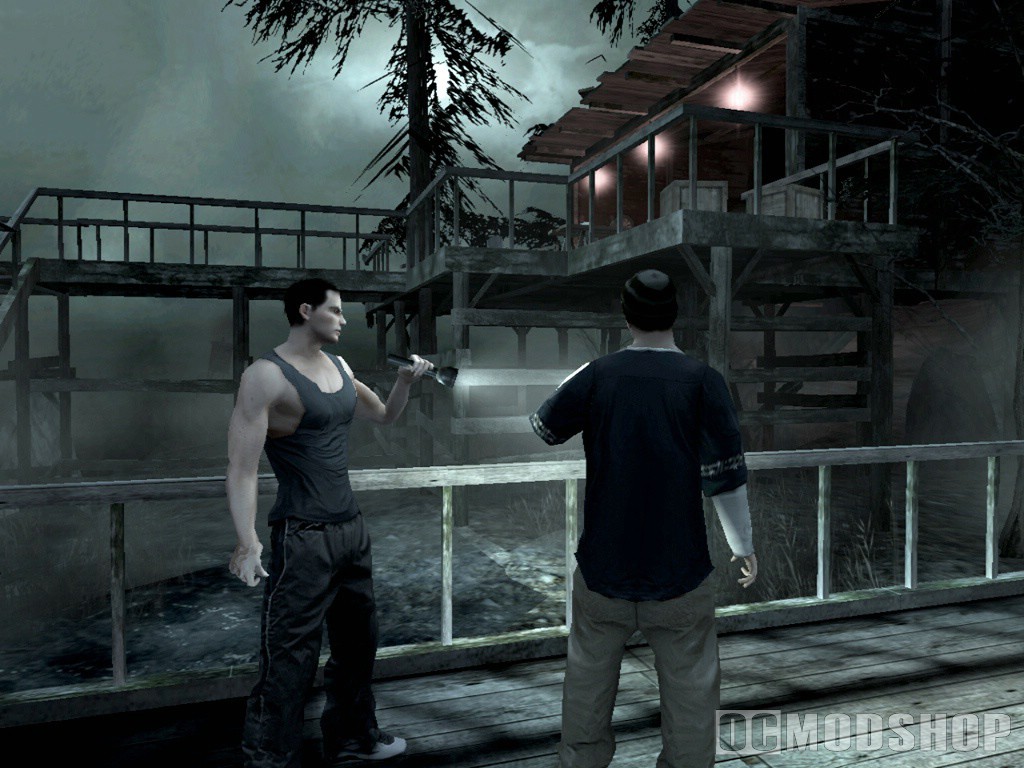 The games have some pretty good reviews and are worth checking out if anyone on Steam is looking for a horror-survival game to play. You also might want to check out Final Exam, which is a side-scrolling adaptation of both games that focuses more on blood blasting action than horror.

I like horror-survival games, but only to a point. The ones that spend more time making random noises that aren’t followed by anything than actual gameplay tend to annoy me into submission – by which I mean I quit playing and never pick them up again.

Try the games out and let us know what you think in the comments below.