UK mobile phone operator O2, who has the exclusive contract to sell the Apple iPhone since it was launched in 2007, until recently, has announced that it has sold over two million iPhones in the UK.

According to O2 their iPhone sales are still very strong, even though you can now buy an Apple iPhone in the UK from other mobile phone operators like Vodafone and Orange, and even Tesco, although the Tesco contract is actually an O2 one. 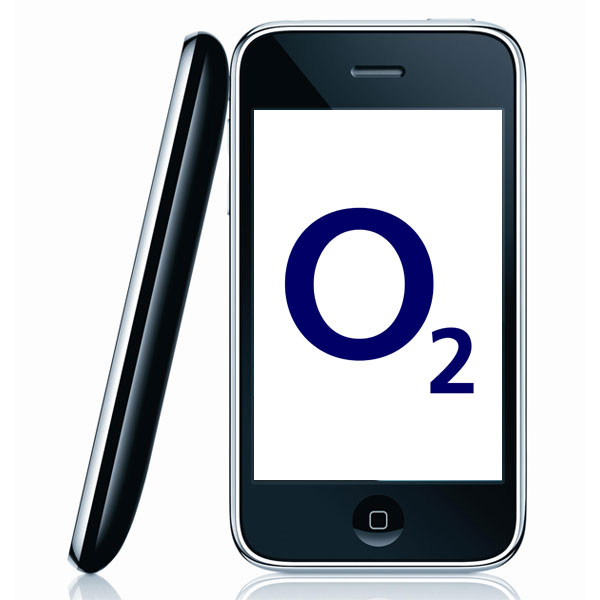 O2 have come under criticism from iPhone owners because of their poor data service in certain areas of the UK, this is something I have experinced myself first hand as my iPhone is with O2.

It will be interesting to see if O2 can retain its high iPhone sales over the next couple of years, and whether the other networks will be able to lure O2 customers away when new models of the Apple iPhone are released.