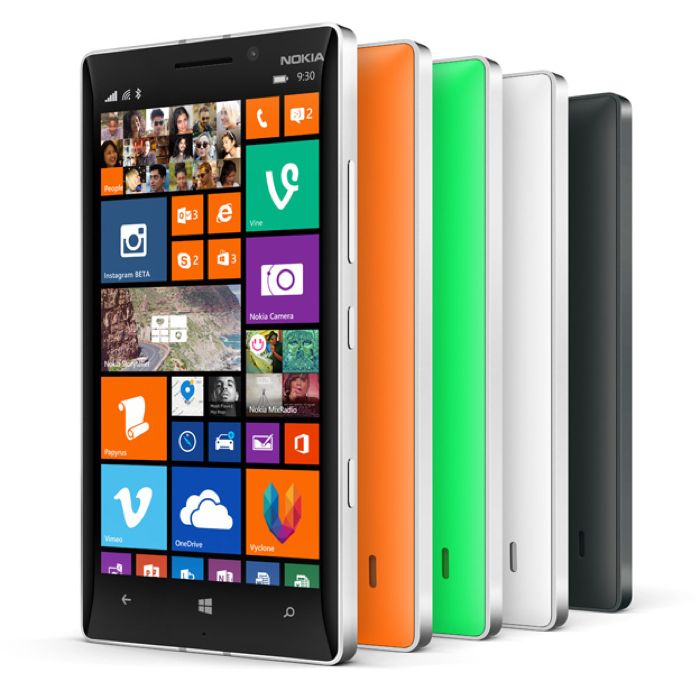 Back at Build, Nokia unveiled a bunch of new Windows Phone 8.1 powered handsets, including the high-end Lumia 930. The handset is up for pre-orders in various markets, with an expected availability date in July.

If you’re based in Germany waiting for the Nokia Lumia 930, a report suggests that O2 Germany will soon offer the handset in the region. Additionally, they will reportedly sell it for a discounted price of €519.

As for the specifications, it brings the same set of internals as the Lumia Icon, but with Windows Phone 8.1 as its operating system out of the box. In case you can’t recall, it comes with a 5-inch 1080p display, and features a quad-core Snapdragon 800 SoC with 2GB of RAM.

We’ll update you as soon as the device is available in Europe, as well as the suggested price.