UK mobile carrier O2 had announced that they will launch their 4G LTE network in the UK on the 29th of August, and the first cities to get the O2 4G will be London, Leeds and Bradford.

O2 have said that their new 4G service will be available to around 5 million people at launch, and they intend to expand the network to an additional 2 million people per month. 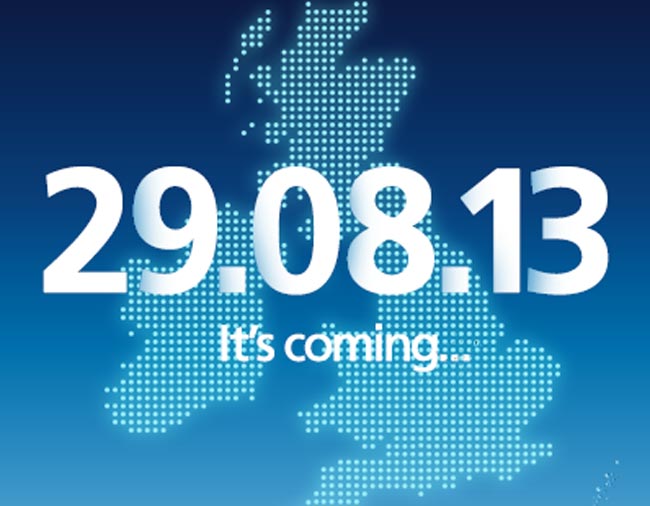 O2 plans to cover 98 percent of the UK population, and their 4G plans will start at £26 per month, although they did not specify any specific details on what plans will be available.

O2 have also said that they intend to cover 13 cities in the UK by the end of 2013, they did not release details on which cities will get their new 4G service first.