Nvidia has this week released a new update for their TegraZone mobile gaming network which has brought with it support for all Android devices including those without a Nvidia Tegra processor.

The latest Nvidia TegraZone v2.9 update is now available to download from the Google Android Play store brings with it a number of other new features including support for Google+ login and Google Play Game Services. 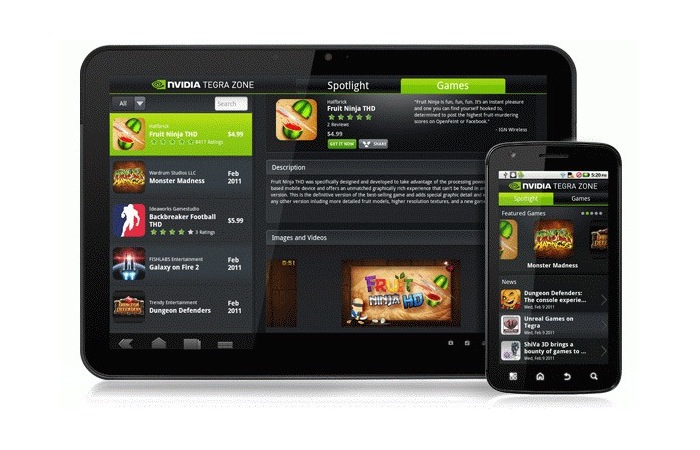 “NVIDIA TegraZone: Find the best Android games. Finding the best Android games just got easier. With the TegraZone app for your NVIDIA Tegra-powered device, you can easily find games that are optimized to exploit the full potential of the Tegra 2, Tegra 3, and Tegra 4 mobile processor. TegraZone supports game controller navigation on devices such as NVIDIA SHIELD and Mad Catz MOJO.

TegraZone is not intended to replace the purchase, download, or functionality of Google Play, but rather to compliment it by providing a selection of premium games that developers believe will offer an exceptional experience for users of Tegra-powered phones and tablets.”

For more information on the latest Nvidia TegraZone v2.9 update jump over to the Google Play Store website for details.