During CES 2014 Nvidia unveiled its new Nvidia Tegra K1 processor which is thought might be used by Microsoft in their new Microsoft Surface 3 tablet expected to launch later this year. Now some early Nvidia Tegra K1 benchmarks have been published thanks to the Lenovo ThinkVision 28 display.

The new Nvidia Tegra K1 processor has also been used in the Lenovo ThinkVision 28 4K 28” LCD pro monitor offering a resolution of 3840 x 2160 pixels and also comes supplied running Android 4.3. Check out the Nvidia Tegra K1 benchmarks after the jump. 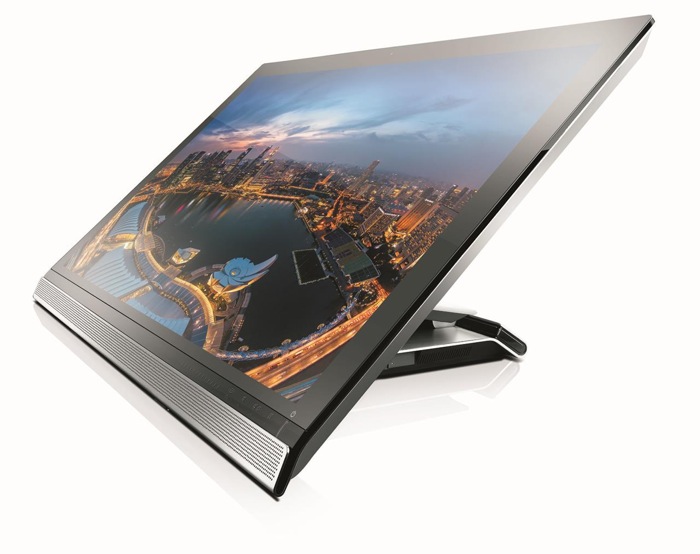 The team over at the Tom’s Hardware site were able to use the Lenovo ThinkVision 28 to run someNvidia Tegra K1 benchmarks allowing us to see what sort of performance we can expect from the new processor. Tom’s Hardware explains:

“The ThinkVision 28’s Tegra K1 contains four ARM Cortex-A15 CPU cores reported to run at 2 GHz, plus one low speed companion core likely operating at 500 MHz (as with Tegra 3 and 4), and a Kepler-based graphics engine with one SMX unit consisting of 192 CUDA cores. We weren’t able to pull the GPU’s clock rate, but we suspect it’s lower than the ~950 MHz guessed by Angelini in his preview of the AP.”

“Interestingly, the Tegra K1 wins the UX test by a significant margin of roughly 5%, even though it’s driving a 4K display in the Lenovo ThinkVision 28. However, it is possible that Android 4.3’s full HWCOMPOSE support is offering better UI performance than the Tegra Note’s Android 4.2. In any case, the EVGA’s Tegra 4 beats both the Nexus 5’s Snapdragon 800 and the potentially underclocked Nvidia Tegra K1.”

For more information on the new Nvidia Tegra K1 benchmarks jump over to the Toms Hardware website for details. 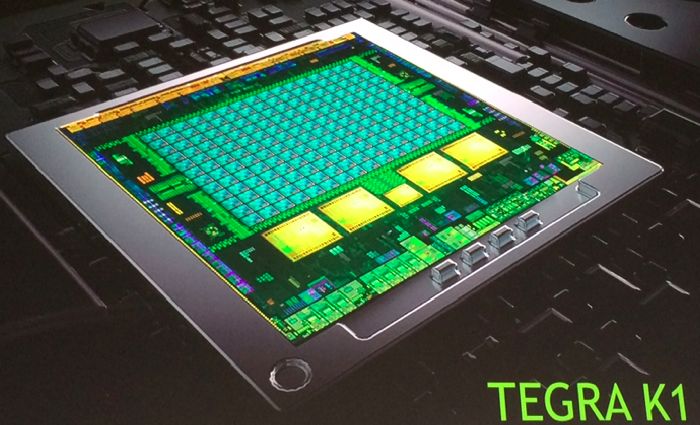