NVIDIA has announced that it has almost finished its latest Tegra processor, the NVIDIA Tegra 3, and they have also said that they are have already started working on NVIDIA Tegra 4.

This could see NVIDIA launching a new Tegra processor every year, NVIDIA’s CEO Jen Hsun Huang announced that they have almost finished the Tegra 3. 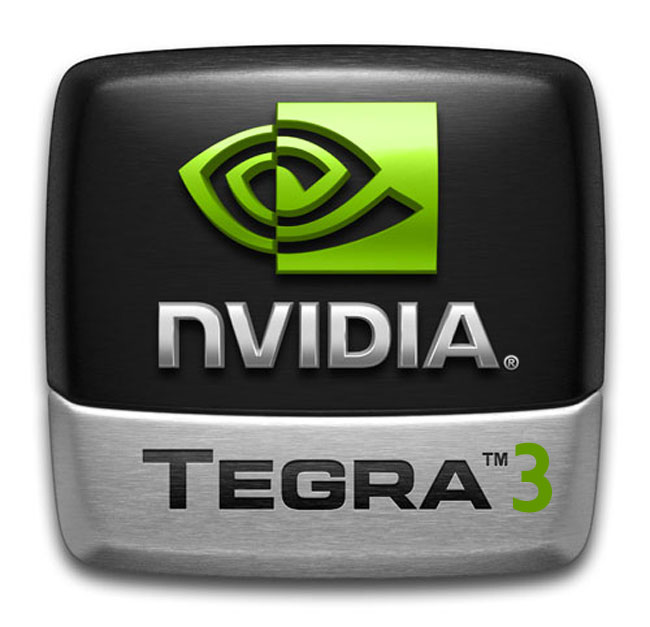 There are no details or specifications on the NVIDIA Tegra 3 processor as yet, and how much of an improvement it will be over the current NVIDIA Tegra 2 processors.

It looks like we may seen the next generation Tegra processor some time early next year, so hopefully we will get some more details about it before the end of the year.