The team over at iFixit has been at it again with their toolkit and have this week dismantled the new Nvidia Shield which finally started shipping earlier this week after a slight delay due to mechanical issues.

The team over at iFixit awarded the new Nvidia Shield handheld games console with a repairability score of 6 out of 10 (10 is easiest to repair) in its Nvidia Shield Teardown. 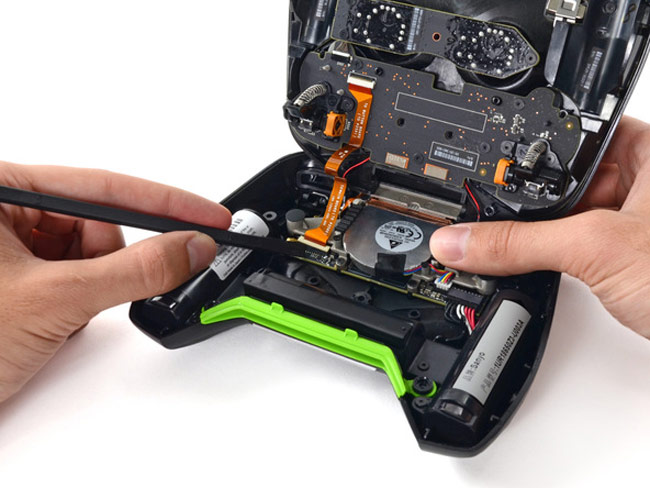 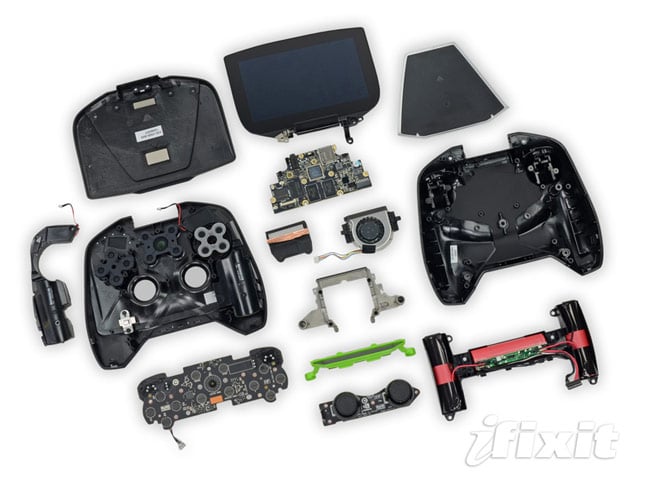 The Nvidia Shield costs $299 and to recap is powered by an Nvidia Tegra 4 SoC featuring four Cortex-A15 cores and a fifth “battery-saver” Cortex-A15 core clocked up to 1.9 GHz. If you are interested in learning more about the new Nvidia Shield gaming console check out the video below for a full run through from Nvidia.

Its equipped with a 5 inch multi-touch display sporting a resolution of 1280 x 720 pixels (293.7 ppi) and is capable of playing both PC and Android titles directly from the system with full access to Google Play games. Currently there are 21 PC games available and optimised to play on the new Nvidia Shield console which include Borderlands 2, Skyrim, Dead Island: Riptide, Half-Life 2, Dishonored to name just a few.

View the full Nvidia Shield teardown over on the iFixit wesbite.