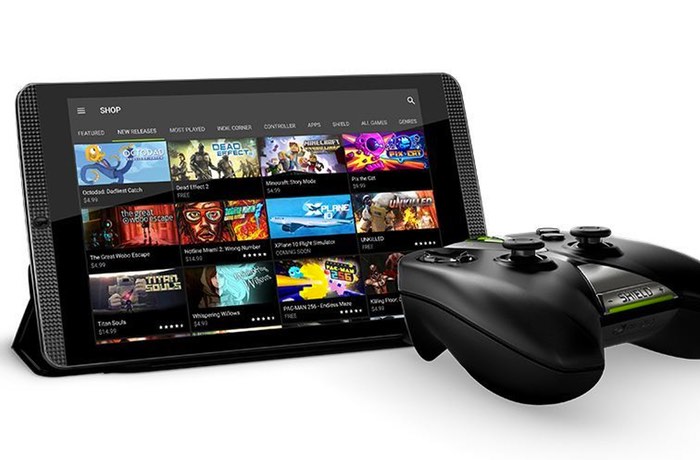 This week NVIDIA has released a new update for its NVIDIA Shield Tablet K1, which brings with it a number of new tweaks, enhancements and bug fixes to help bring more stability, new features as well as improve security on the tablet.

Other features which have been included in latest Shield Tablet K1 update are the option to toggle Navigation Button location (Settings > Personalise Settings). Enhancements and fixes to Vulkan API as well as improvements to touch responsiveness and fixes to WiFi and Bluetooth connectivity.

For more information on all the new features and enhancements and updates within the latest Shield Tablet K1 update jump over to the official NVIDIA Shield website for all the release notes and FAQs. NVIDIA explains more about their K1 tablet :

The new NVIDIA SHIELD tablet K1 is a high-performance Android tablet that transforms into an amazing gaming machine with the SHIELD controller and GeForce NOW game-streaming service. This amazing tablet is powered by the NVIDIA Tegra K1 processor, which features a 192-core NVIDIA Kepler GPU and 2.2 GHz quad-core CPU. Get incredible graphics wherever you go by accessing GeForce NOW gaming supercomputers in the cloud.