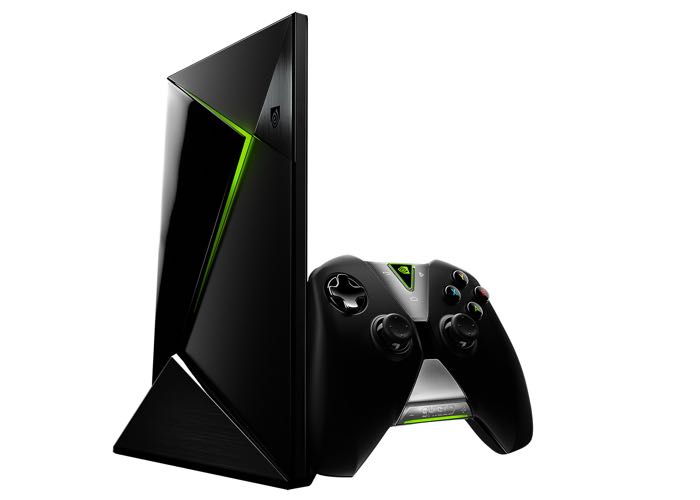 The NVIDIA Shield Android TV device only launched a couple of week ago and now NVIDIA has released a new software update for the device.

The new software for the NVIDIA Shield Android TV console comes in the form of version 1.2 and it brings some new features to the device.

One of the main features that the 1.2 software update brings to the Shield Android TV console is support for 4K in Google Photos & videos app, there is also improved streaming performance for both Google Play Movies and Netflix.

There are also a number of other improvements in the update. You should receive a notification on your Shield device to let you know that the software update is ready to download.