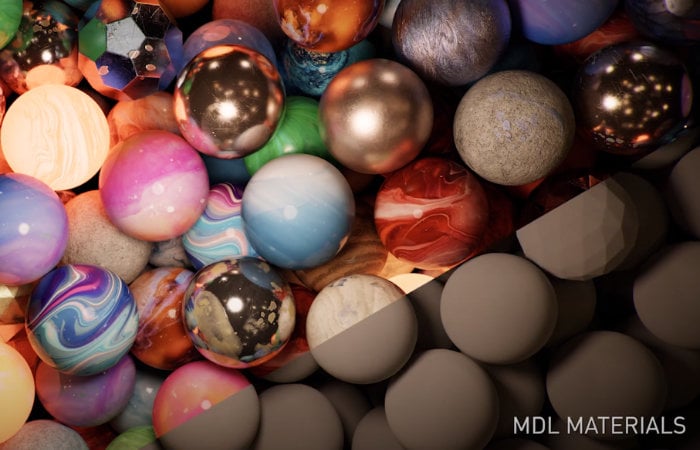 NVIDIA has demonstrated its new ray tracing technology in conjunction with real-time physics enabling objects to be simulated to act just like they would in the real world thanks to a collaboration with Apple, NVIDIA and Pixar Animation Studios. The trio of companies have defined a common approach for expressing physically accurate models in Universal Scene Description (USD), the common language of virtual 3D worlds.

During this week’s SIGGRAPH 2021 keynote the latest USD extension a new schema for rigid-body physics, the math that describes how solids behave in the real world. Check out the video demonstration embedded below to see the effects of the new schema.

“It’s a big community we aim to serve with NVIDIA Omniverse, a collaboration environment that’s been described as an operating system for creatives or “like Google Docs for 3D graphics.” We want to make it easy for any company to create lifelike simulations with the tools of their choice.

It’s a goal shared by dozens of organizations now evaluating Omniverse Enterprise, and close to 400 companies and tens of thousands of individual creators who have downloaded Omniverse open beta since its release in December 2020. We envision a world of interconnected virtual worlds — a metaverse — where someday anyone can share their life’s work.

Making that virtual universe real will take a lot of hard work. USD will need to be extended in many dimensions to accommodate the community’s diverse needs. “

Ray tracing is a rendering technique for generating an image by tracing the path of light as pixels in an image plane and simulating the effects of its encounters with virtual objects.