In a press release issued this week Nvidia has announced they have created new Linux drivers which have been designed to provide gamers with double the performance and dramatically reduce game loading times for those gaming on the Linux operating system. 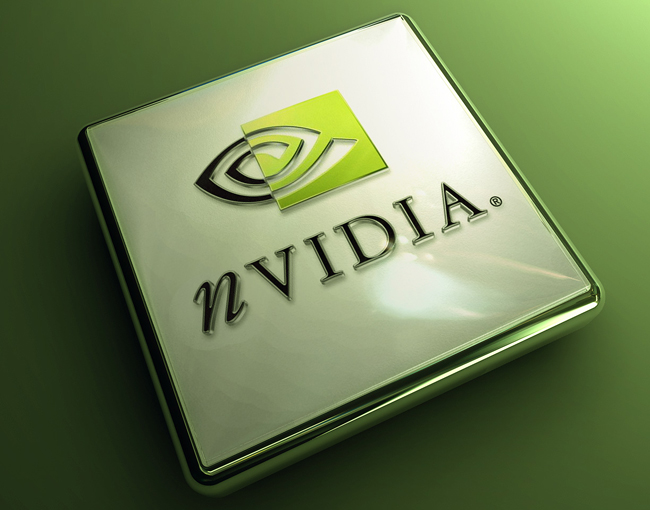 The new R310 Nvidia drivers support the newest GeForce GTX 600 series graphics processors, and offer excellent power efficiency, and Nvidia suggests owners of the  previous generation of GeForce graphics cards, including the 8800 GT should now download and install the new drivers as well.

“With this release, NVIDIA has managed to increase the overall gaming performance under Linux,” said Doug Lombardi, vice president of marketing at Valve. “NVIDIA took an unquestioned leadership position developing R310 drivers with us and other studios to provide an absolutely unequalled solution for Linux gamers.”

For more information jump over to the Nvidia press release.