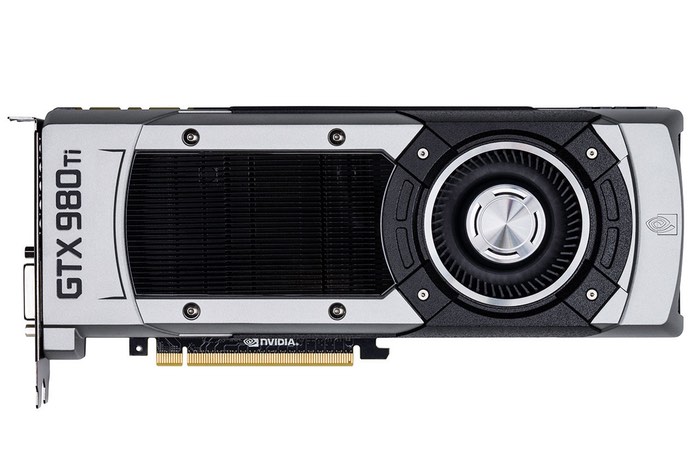 Following on from the launch of its GeForce GTX 1080 and GTX 1070 graphics card, NVIDIA has this week announced a number of price cuts to its previous generation graphics cards.

For more specifications and information on the new GeForce GTX 1080 and GTX 1070 graphics cards jump over to the official NVIDIA website for pricing and worldwide availability.