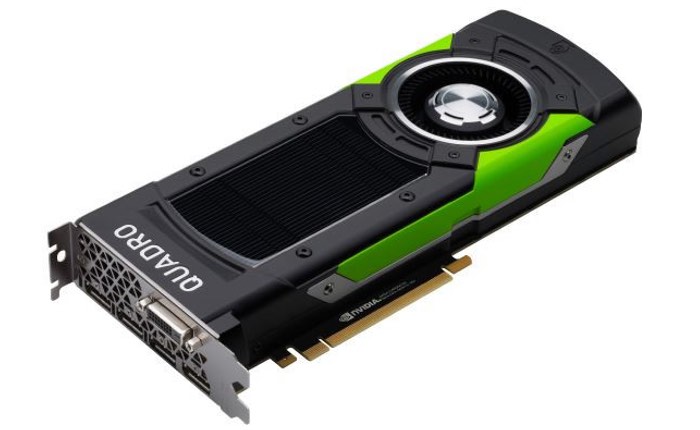 Following on from the announcement and launch of the new NVIDIA Titan X Pascal consumers flagship graphics card from the hardware manufacturer. NVIDIA has today unveiled a new maxed-out GP102 Based Quadro P6000 graphics card.

The reign of TITAN X Pascal being the fastest single-GPU graphics card and consumer flagship card could be short-lived, as the Quadro card is based on the same “GP102” silicon, which maxes out its on-die resources.

Specifications for the MGP102 Based Quadro P6000 include 3,840 CUDA cores, 24GB of GDDR5X memory, across the chip’s 384-bit wide memory interface and features a maximum FP32 (single-precision floating point) performance of up to 12 TFLOP/s.

In comparison the NVIDIA Quadro P5000 offers up to 8.9 TFLOP/s FP32 performance, and 16GB of GDDR5X memory across a 256-bit wide memory interface, says NVIDIA. While the TITAN X Pascal, its fastest consumer graphics offering targeted at gamers and PC enthusiasts.

Unfortunately no information on pricing or worldwide availability has been released as yet by NVIDIA, but as soon as information comes to light we will keep you updated as always.