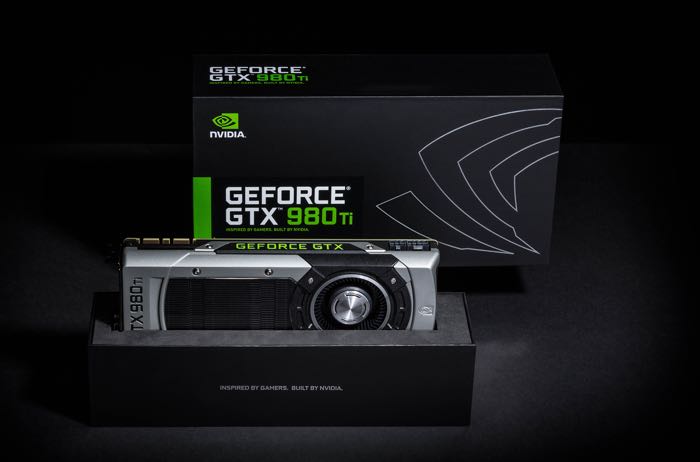 NVIDIA has announced their new flagship graphics card, the NVIDIA GeForce GTX 980 TI which according to the company is three times faster than their GTX 680.

The new NVIDIA GeForce GTX 980 TI comes with support for 4K video and when it launches it will retail for around $650.

It features 6GB of memory and enough CUDA cores to drive games at 4K. That makes it great for 4K gaming, and great for future games, too. The GTX 980 Ti also features support for Microsoft’s next-generation DirectX 12 graphics application programming interface.

We’ve supercharged all our GTX 900-series Maxwell GPUs with DX12 features that unlock the full promise of the new API. All Maxwell GPUs support DX12, including support for conservative raster and volume tiled resources. This means developers can do more with their games on Maxwell than on any other GPU.

You can find out more details about the new NVIDIA GeForce GTX 980 TI at the link below, the device will launch next week.