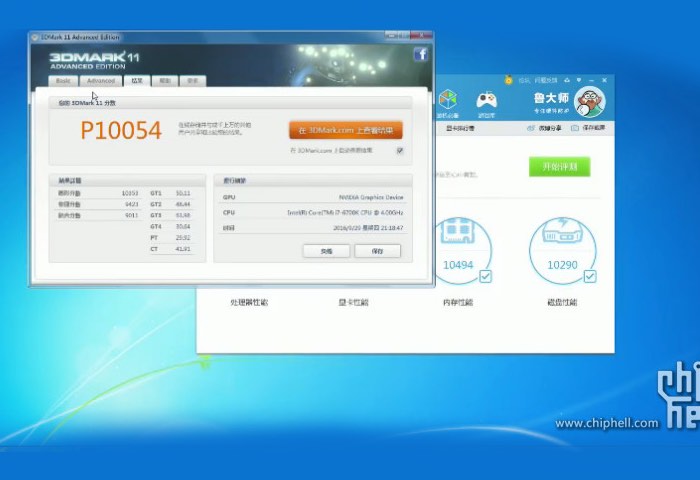 Performance statistics for the new GeForce GTX 1050 Ti graphics card have been leaked this week thanks to ChipHell, which posted its 3DMark 11 performance. Running on a machine with Core i7-6700K.

The GTX 1050 Ti sample scored P10054 in the performance preset, and X3860 points in the extreme preset, explains the Tech Power website.

The site continues by explains the comparison with a GeForce GTX 960 :