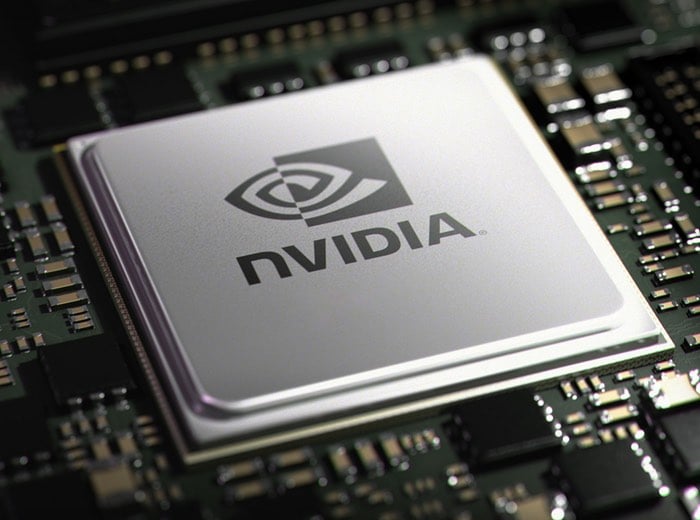 New details have come to light reporting that Nvidia is now planning to launch both mid-range SKUs graphics cards on the same day, which will take place later this month on October 25th.

When they do launch the GTX 1050 Ti graphics card is expected to be equipped with 4GB of GDDR5 memory across a 128-bit wide memory interface. While the Nvidia GTX 1050 graphics card will feature 2 GB of RAM. Details of leaked benchmarks have also been revealed this week and the Game captivate website explains a little more about them :

Onto the benchmarks themselves then, and the GeForce GTX 1050 Ti is capable of pulling in 1895 points in 3DMark Firestrike Ultra, and 2512 points in 3DMark Time Spy.This puts in somewhere in region of a GeForce GTX 960 or a Radeon R9 380, possibly slightly faster. Compared to the current gen of graphics cards this obviously puts the GTX 1050 Ti beneath the GTX 1060 (~3000 on FireStrike), although it’s more powerful than a Radeon RX 460.

For more information on the new NVIDIA GeForce GTX 1050 Ti jump over to the Game Debate website via the link below.