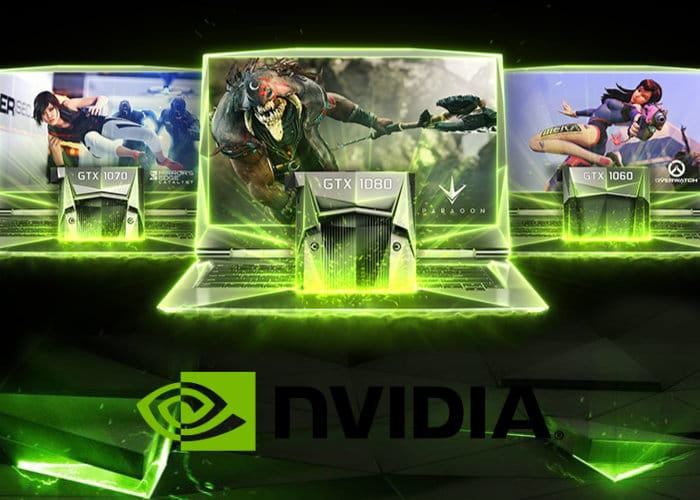 The latest NVIDIA GeForce 1050 graphics card is now equipped with 3GB GDDR5 and 96-bit memory bus offering up to 84 GB/s of bandwidth. The GeForce GTX 10-Series graphics cards are powered by Pascal architecture, NVIDIA explains more : “Everyone deserves great gaming. That’s why we created the fast, powerful GeForce GTX 1050. Now, you can turn your PC into a true gaming rig, powered by NVIDIA Pascal—the most advanced gaming GPU architecture ever created. It’s loaded with innovative NVIDIA Game Ready technologies that let every gamer experience the latest titles in their full glory.”

For more information about the new NVIDIA GeForce GTX 1050 3GB and latest pricing and availability jump over to the official NVIDIA website by following the link below.