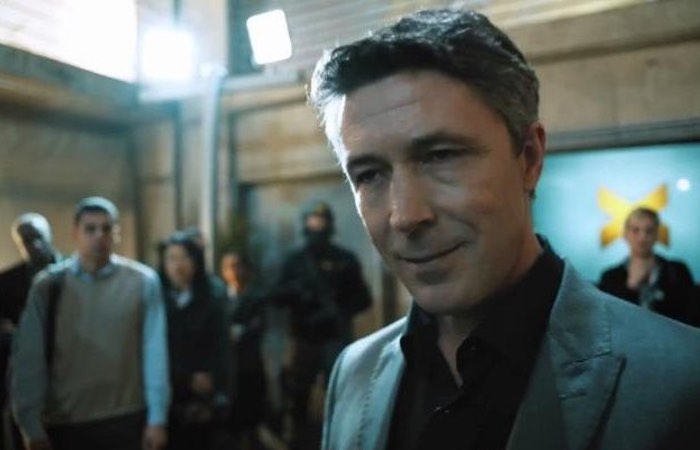 Today NVIDIA has released and made available new GeForce 372.70 WHQL Game Ready drivers which have now been optimised for a number of new games that will be soon launching or are already available.

The NVIDIA GeForce 372.70 WHQL Game Ready drivers also include a DPC fix for multi-GPU machines, building on the fix NVIDIA released for single-GPU machines in the previous release.

The latest NVIDIA drivers also enable the NVIDIA Fast Sync technology for GeForce 900 series Maxwell graphics processors. the latest versions of the new NVIDIA GeForce drivers are now available to download via the links below.