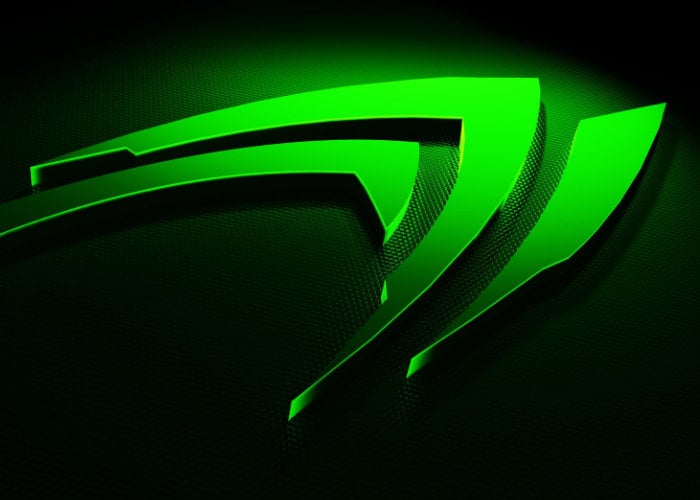 Below are the first VR games to receive support NVIDIA DLSS :